‘They will come and kill me,’ says Afghanistan’s first female mayor

admin August 17, 2021 World News Comments Off on ‘They will come and kill me,’ says Afghanistan’s first female mayor 54 Views 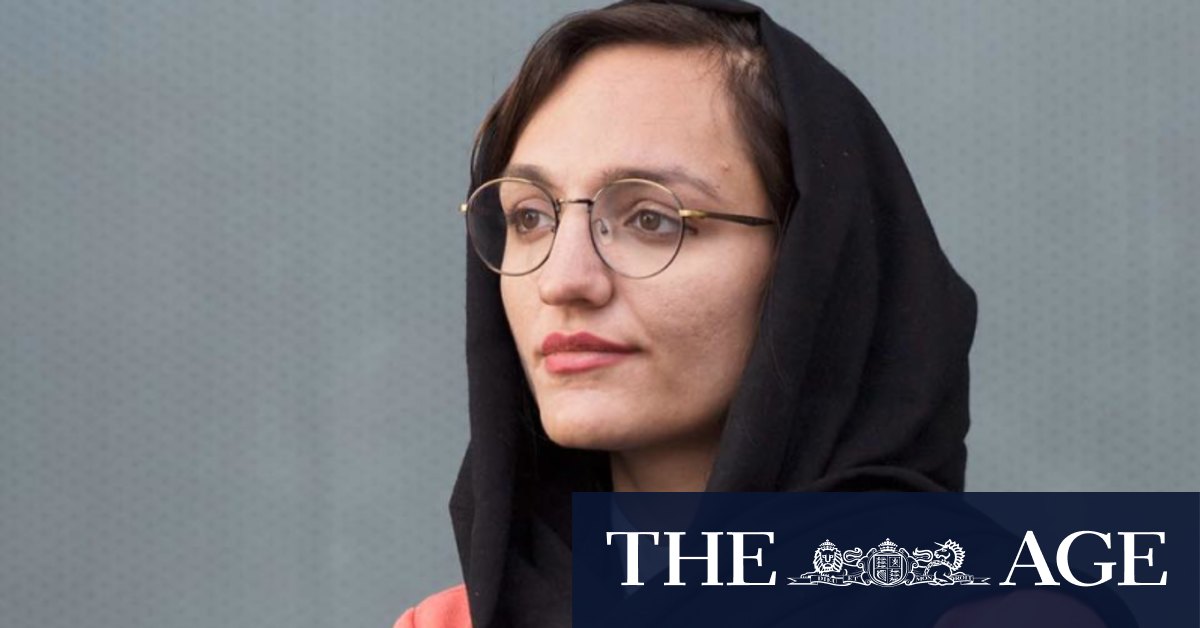 Until the Afghan government collapsed this week, she was director for the Department of Support of Mothers, Victims and Prisoners of War in the Defence Ministry of Afghanistan.

In her four months at the ministry, she was not paid because international aid had been withdrawn. With her father gone, “I’m leading a family of six siblings and my mum who is newly widowed. As the elder one I have responsibility to feed and manage everyone. I was just borrowing to keep my family.”

Neither were the army being paid. “Those soldiers who were fighting at a very high point in the mountains were not receiving their money for sacrificing their lives. I don’t know why everyone is expecting the Afghan forces to fight. Why to fight, where to fight, who to fight? Those people in the international community we tried to sit with, talk with, and then they pushed us away. We have not been respected.”

People were not prepared for the suddenness of the fall of Kabul, she says, because “we never expected the international community to do this to us”.

She is frightened, she admits. “The Taliban are all around the city. They are killing people, they are destroying places. We are all afraid. My mum is afraid. If I lose my life what will happen to my family, my fiance? My younger brother, he was just crying and asking me, please sister, leave if you are able.”

She is unlikely to be persuaded by the assurances of the Taliban’s spokesman Suhail Shaheen that former government staff would be granted amnesties or that the militants would respect the rights of women and allow them to be educated and work.

She can’t go home again. “It was a rental house, but it was still my house, I worked for it. I had my bedroom, my stuff there, my teddy bears. I had everything there. I am not sure if I can ever go back even once”.

In March last year, Ghafari received the US State department’s International Woman of Courage award. Today, she feels abandoned by those who feted her.

“I really don’t want anything more from the world. They just mess everything up. I don’t expect anything more. If they were at least able to save us from losing our rights, save our gains of 20 years, but they are not able to do anything.”

Previous ‘Not perfect’: Magellan investor admits mistakes were made in FY21
Next Andrew ‘Twiggy’ Forrest to pull out of Kimberley gas plans