‘We want access to the best players’: Waratahs’ warning on Giteau Law change

admin August 17, 2021 Sport Comments Off on ‘We want access to the best players’: Waratahs’ warning on Giteau Law change 133 Views 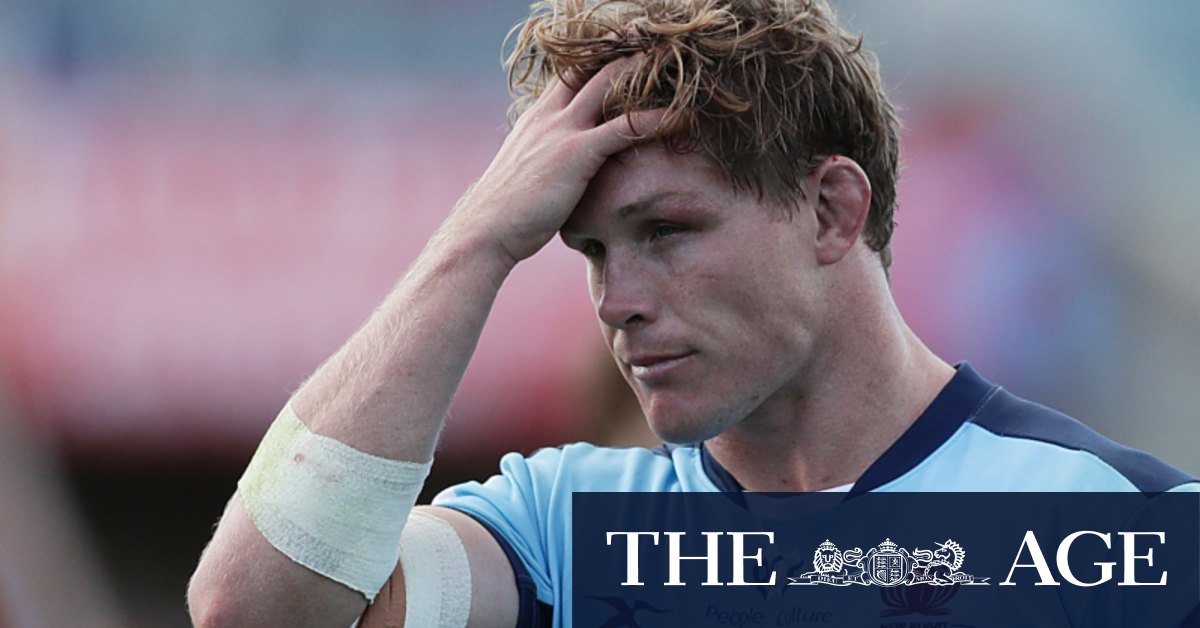 The Waratahs have settled on former Wallabies assistant coach Andrew Blades as the right man to reshape a list which was left in tatters by decisions made at Daceyville when COVID-19 struck.

Blades can see the merit in loosening the 60-Test criteria. But he also warned of the impact it would have on the next generation if star players who set high standards are allowed to play their entire careers abroad.

“You don’t want everyone over there doing that because then you don’t have a base here,” Blades said.

“I know from having worked with (Michael Hooper) before as a coach, the way he works at training and being around that person is going to lift the rest of the squad.

“You don’t want all those players not being here during Super Rugby season and off-season when you are trying to develop the character and the training habits of the next group coming through.

“But we want to make sure there is a steady stream of players coming through our system that can cope with losing a Marika (Koroibete).

“The fact of life is yeah, we aren’t going to keep all of those guys and if there are two or three that are over there at a time that are coming back to play Test rugby, great.”

Meanwhile, the cancellation of the Shute Shield season has left Waratahs players that are not in the Wallabies squad with no matches to play between their final match in June and February next year.

It’s a problem which may be solved by an ‘extended preseason’ which could involve additional practice matches against other clubs rather than the standard one or two trial games.

“The government hasn’t provided any guidance around return to play protocol and schedules,” Doorn said.

“We’ve got scenario after scenario. Plan A is to keep the players together for as long as we possibly can and then have them at full training in November. That’s an ideal goal.

“We would then have an extended preseason in the lead up to next year’s competition.”