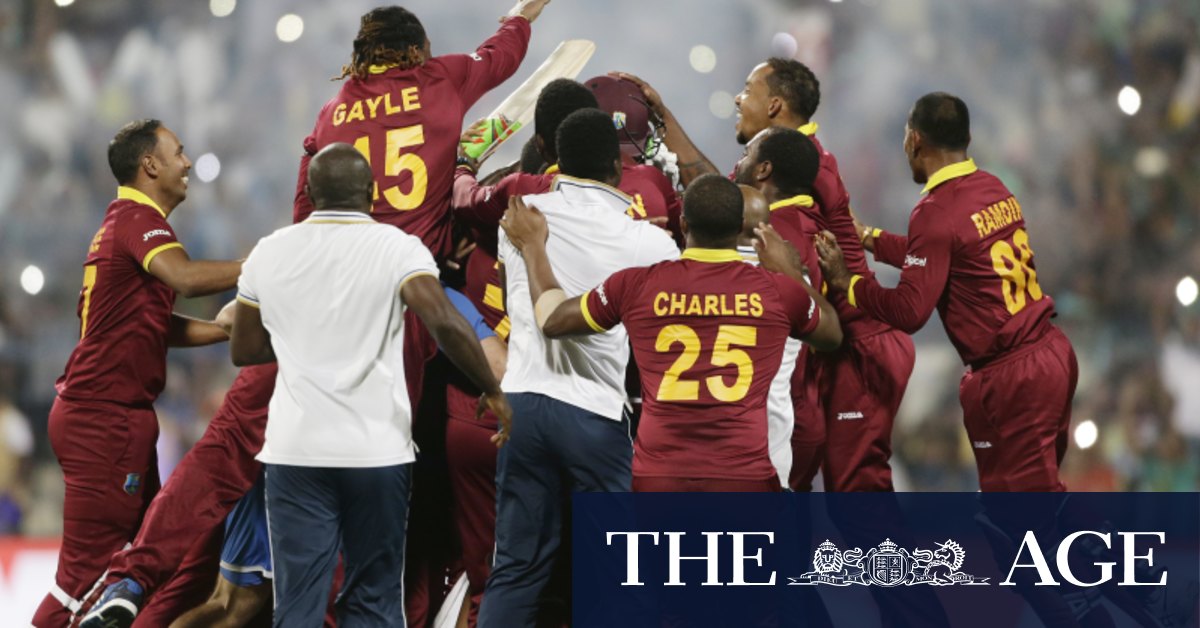 Though the Australian set-up has spoken of “taking T20 more seriously” for years, the national team has never won a World Cup in the format and made its one and only appearance in the tournament final as far back as 2010 in the Caribbean, when Mike Hussey played one of the innings of his career to perform a heist against Pakistan in the semis.

Alex Carey, who led Australia in an ODI series on the West Indies tour but is a more peripheral member of the T20 side, said the short form had been a source of problems for the national team for quite some time, culminating in a 4-1 series trouncing by Bangladesh.

“We knew the conditions would be different, and that it would be a challenging T20 series no doubt, but once we were put on the back foot after that first game, it was really hard to find that rhythm and get some momentum to peg the series back,” Carey told SEN Radio.

“We’ve been close, but we haven’t been able just to get winning momentum in that format. Obviously there were a few key names sitting back in Australia. But for the group that went away there were some really good opportunities, and unfortunately, we didn’t grab them. Disappointing on all fronts.”

Selectors George Bailey and Justin Langer are discussing their tournament squad combinations, with overall season plans for individual players still being finalised. It is possible that some multi-format players will be held back from the cup in order to give them more time at home ahead of a home Ashes series that is scheduled to be followed by Australia’s first tour to Pakistan since 1998.

Previous From the Archives, 1971: Diggers home by Christmas says PM
Next ‘Ready to go’: Willie Rioli set to return after a two-year ban