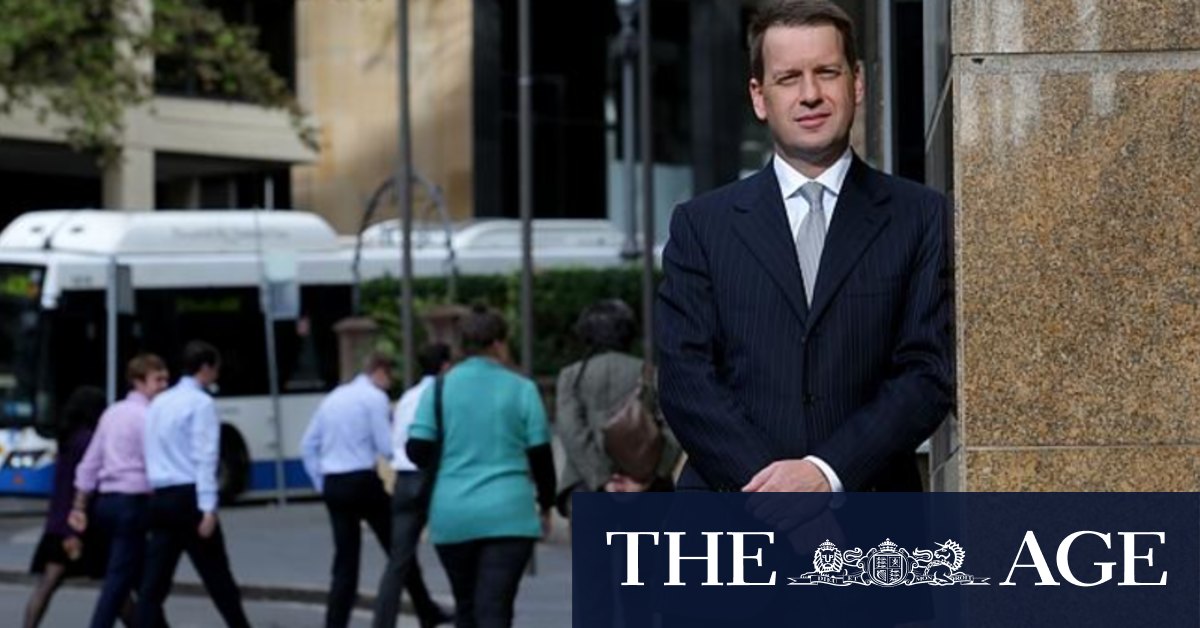 Although the worst of the issues had been ironed out in Victoria, he said all the schemes should be handed over to the Commonwealth, which he believed was better suited to the job of quickly getting emergency relief funds to where they were needed.

Mr Hunter cites the success of the Morrison government’s JobKeeper program in keeping millions of workers in employment when the pandemic first forced Australia to lock down in early 2020, and the Rudd government’s $900 income tax refunds during the global financial crisis in 2009.

“Like any test, if you go back with hindsight and apply it, you’ll find problems with it. But they [the federal government] were under a lot of pressure to keep businesses open and keep people in jobs and that’s what they achieved.”

A spokesman for Victorian Industry Recovery Minister Martin Pakula said the announcement of relief packages had been swift and that large sums of money had flowed to businesses quickly.

“We have swiftly announced support for businesses at the outset of every lockdown and will continue to respond quickly to changing circumstances,” the spokesman said.

“Automatic support payments totalling $1.5 billion have been deposited into the accounts of Victorian businesses since June – totally removing any red tape from the process.”