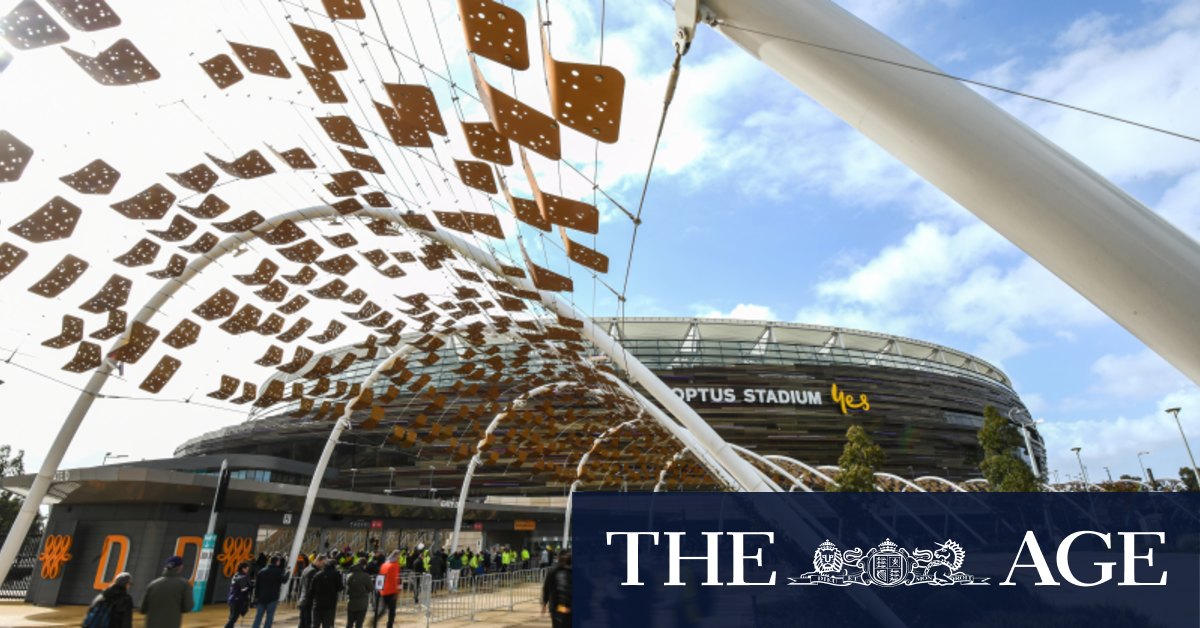 “We have not had any breaches in terms of any infection control, so they have to meet all of those standards,” told 6PR in Perth.

“I am confident if everything tracks well, that it can be done safely.”

The commissioner said any VIPs who wanted to attend the grand final would need to follow WA’s controlled border rules like anyone else.

“Only if they meet the requirement, and that is they have to do 14 days’ [quarantine],” he said.

AFL Players Association president Patrick Dangerfield on Wednesday detailed the conundrum of players wanting crowds during finals versus the integrity of home-ground games during the series, which begin next weekend after the league scrapped the pre-finals bye.

“I strongly believe if you earn the right to host a game on your home deck, you should have that opportunity,” the Geelong star said.

“But there is no soul to a game in front of no one. The feeling of running out in front of no crowd and trying to be up for the moment – this might sound ridiculous, and maybe it’s different in finals – but it’s hard to get yourself up for a game where there’s just no atmosphere.

“It doesn’t invoke any emotion during the game. Your teammate kicks a great goal and there’s silence, and you just walk back to the middle; you restart and away you go.”

This weekend, Port Adelaide could secure a top-two spot and hosting rights for a qualifying final and potentially a preliminary final as the South Australian government this week revealed plans for a grand final bid at Adelaide Oval, after Victoria extended its lockdown until September 2.

“SA Health are doing some work with the AFL and Adelaide Oval in terms of what finals may look like in South Australia,” he said.

SA Premier Steven Marshall said the potential for an outbreak in his state or WA during the next five weeks meant Adelaide Oval was still in the running for the marquee fixture, but the venue was likely third in line behind Optus Stadium and the MCG, should Victoria be able to allow 50,000 fans there.

Earlier this week, McGowan flagged tough restrictions on clubs if the grand final was played in Perth, including no families or partners being exempt to travel west for the match.

Port Adelaide chief executive Matthew Richardson said on Tuesday the club was hopeful SA Health would allow teams from Melbourne to travel to Adelaide for any potential home final for the Power.

“We’d be hopeful that those same secure arrangements can be in place for finals and if we do win the right to have some home finals, they will be played at Adelaide Oval,” he told SEN.

“I think there is a possibility, again I think it just depends on what is happening around the country with COVID,” he said.

Previous Ghosts of Eels’ salary cap saga resurrected in new legal action
Next No send-off games for Hooker, Zaharakis, Carlisle to finish up at Saints