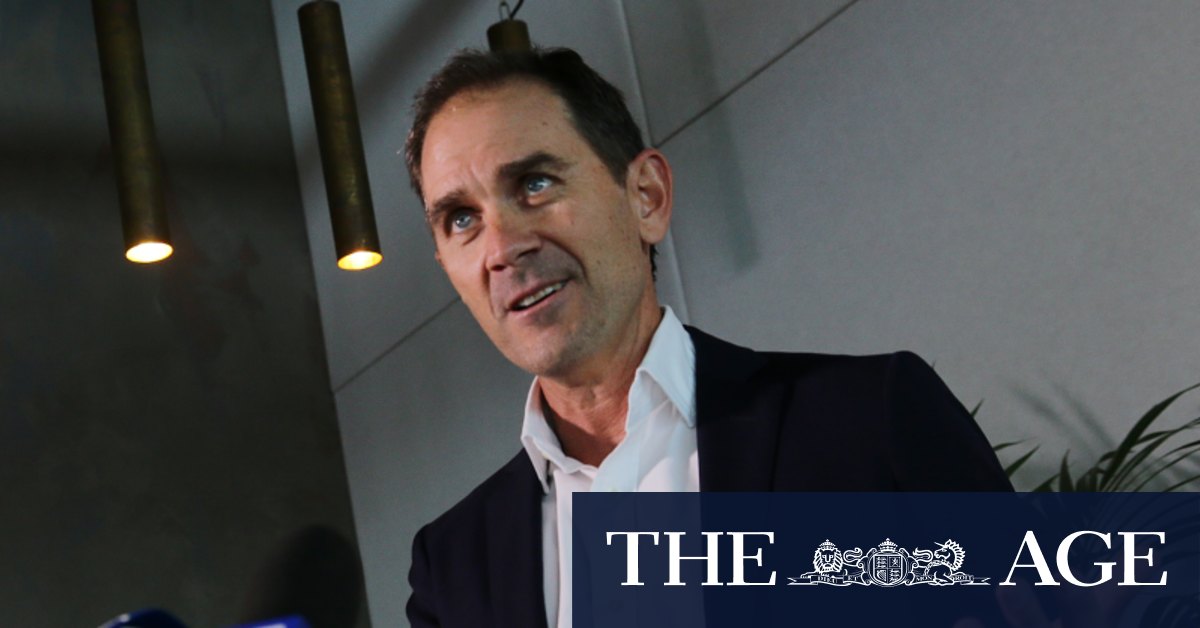 “He is contracted as head coach through to the middle of next year with the focus now on a successful T20 World Cup campaign followed by the home Ashes defence in what is one of the most anticipated Series and summers of cricket in Australia for many years.

“Like many in the community and around the world, the team has had an extremely disruptive and challenging 18 months during the pandemic. Despite those challenges the side has had great success in one-day, Test and T20 cricket, when all players were available.

“Justin, his coaching staff and the leaders within the team have an equally important part to play in ensuring a successful summer ahead for the Australian cricket team.”

Hockley’s defence of the team’s performances will do little to calm those unhappy with the side’s record this year, which includes losses in New Zealand, the West Indies and Bangladesh with second-string sides.

Their first-choice Test team was beaten at home by an India side that finished the series without captain Virat Kohli, pacemen Jasprit Bumrah, Mohammed Shami and Ishant Sharma, and spin duo Ravichandran Ashwin and Ravindra Jadeja. A full-strength side won the one-day series against England and India but lost the T20s last year.

The series defeat to Bangladesh, that nation’s first over Australia, took the side’s record since Langer took the reins in May 2018 to 56 wins, 53 losses and four draws from 113 completed games.

Finch, who spoke of his disappointment at leaks to the media in a round of interviews promoting a CA partner on Wednesday, was non-committal when asked if Langer was the right person to lead the team to the T20 World Cup.

“No doubt when he took over the job he had a really difficult job to be able to take over after Cape Town,” Finch told the Sporting News website.

“I haven’t spoken to anyone from Cricket Australia so I don’t know what’s happening behind the scenes.

“Justin and mine’s relationship has grown a lot over the last particularly 12 months.

“I think we’ve started to work more and more on, I suppose, our relationship as well, so it’s just one of those things.

“Anytime that the team’s losing there’s going to be questions asked, no doubt a difficult time and not ideal when it all plays out the way that it has.”

Previous Can you dig it? Vote for Victoria’s first fossil emblem
Next Ghosts of Eels’ salary cap saga resurrected in new legal action

The anti-doping saga that engulfed Australian swimmer Shayna Jack is over at last, with the …