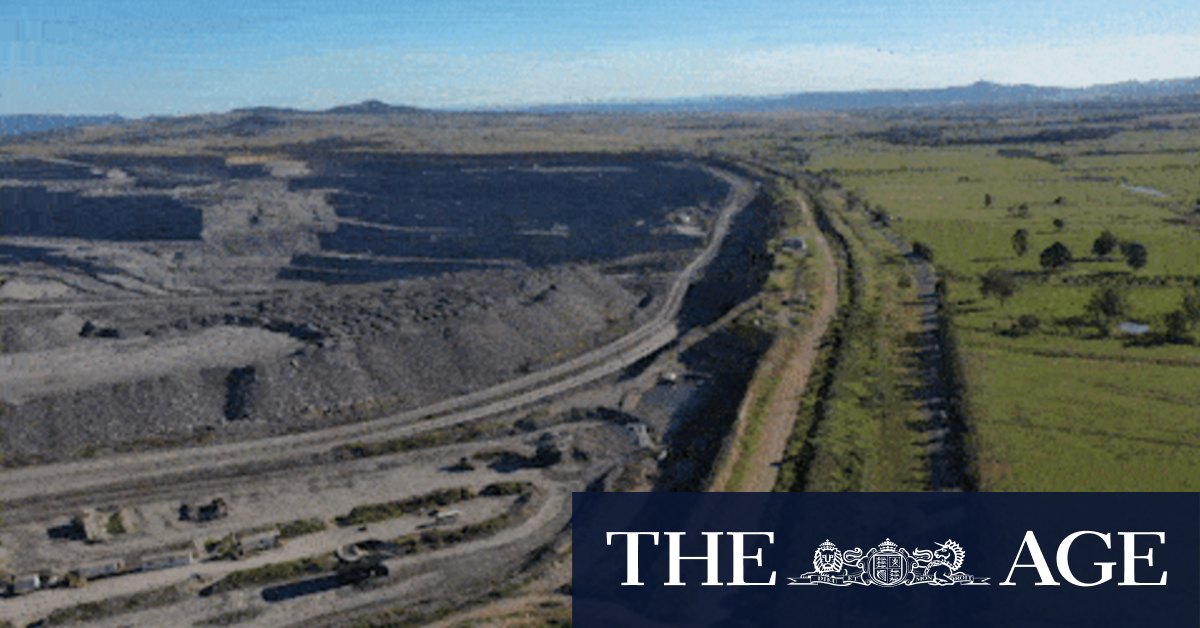 Mr Simington said the revision probably reflects the size of bids the miner has been receiving from potential owners.

China’s Yancoal, Indian-owned Adani have been named previously as potential buyers of Mt Arthur, while Indonesia’s Sinar Mar is reported to have been a recent suitor that turned away.

Tim Buckley, an analyst with the Institute for Energy Economics and Financial Analysis, said “there are no real, credible buyers of that mine”.

One deterrent is the size of the rehabilitation tab. The operation has seen about 15 tonnes of earth moved for every tonne of mined coal, he said. Mt Arthur is producing about 16 million tonnes of coal a year.

Muswellbrook Council’s general manager Fiona Plesman said the council had bank guarantees secured for about $40 million for the restoration of Edderton Road: “Any security entered into by a new owner will need to be similarly secured.”

“With respect to the mine’s rehabilitation liabilities, council’s preference is that these obligations are jointly those of both the existing holder and any new holder,” Ms Plesman said.

The council has also met with the miner’s plans to extend the Mt Arthur mine from the end of its licence in June 2026 for a further 19 years.

A BHP spokesman said the approval process for the mine extension is ongoing. He said 12 months ago the company gave itself two years to work through the sale.

The NSW Minerals Council declined to comment on the longer-term thermal coal outlook.

A spokeswoman for NSW Deputy Premier John Barilaro said the government had a clear plan “for coal mining in the state and the responsible development of the state’s high-quality coal resources” to ensure jobs and economic development in regional communities for decades.

“The NSW government currently holds around $3.3 billion in security deposits for the rehabilitation of mining impacts,” she said.

Georgina Woods, Lock the Gate Alliance’s NSW spokeswoman, said BHP had made billions of dollars from the mining of coal and gas.

“If BHP is serious about addressing climate change, it will close and rehabilitate the Mt Arthur mine in 2026 when its consent expires,” she said.

“Mount Arthur is the largest single rehabilitation task in the Hunter coal industry,” she said. “The Hunter and NSW cannot afford to let BHP sell the site to a smaller, less accountable buyer to make the mess bigger and riskier.”