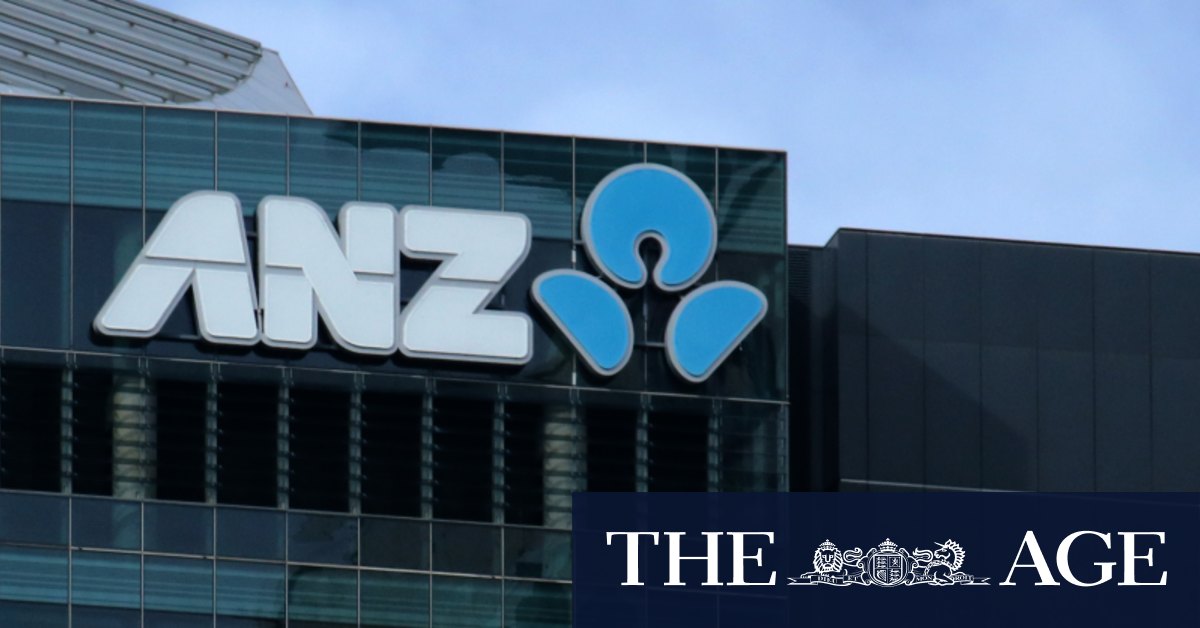 Justice Wigney said the JP Morgan bankers were “obviously critical witnesses” but added he was “alarmed” by the length of time requested by the CDPP. “I understand the difficulties we’re all labouring under as a result of COVID-19 and having to do things via videolines. But that’s still six weeks for the sake of 10 witnesses who have already provided statements,” Justice Wigney said. “This matter has been on foot for a significant amount of time.”

The judge ordered the CDPP to complete the interviews by September 29 in an effort to keep the trial, that is scheduled to start next year, on track.

An ACCC spokeswoman said the regulator investigates suspected cartel activity before handing evidence to the CDPP for its consideration for prosecution. “The CDPP is responsible for decisions in relation to prosecuting criminal cartel offences.”

One source close to the case, who could not be named because the matter is before the courts, said the JP Morgan witnesses were “fast becoming discredited”. “The CDPP has recognised belatedly that the ACCC has mucked up the statement-taking process,” the source said. “They don’t know how to take statements for a criminal case.”