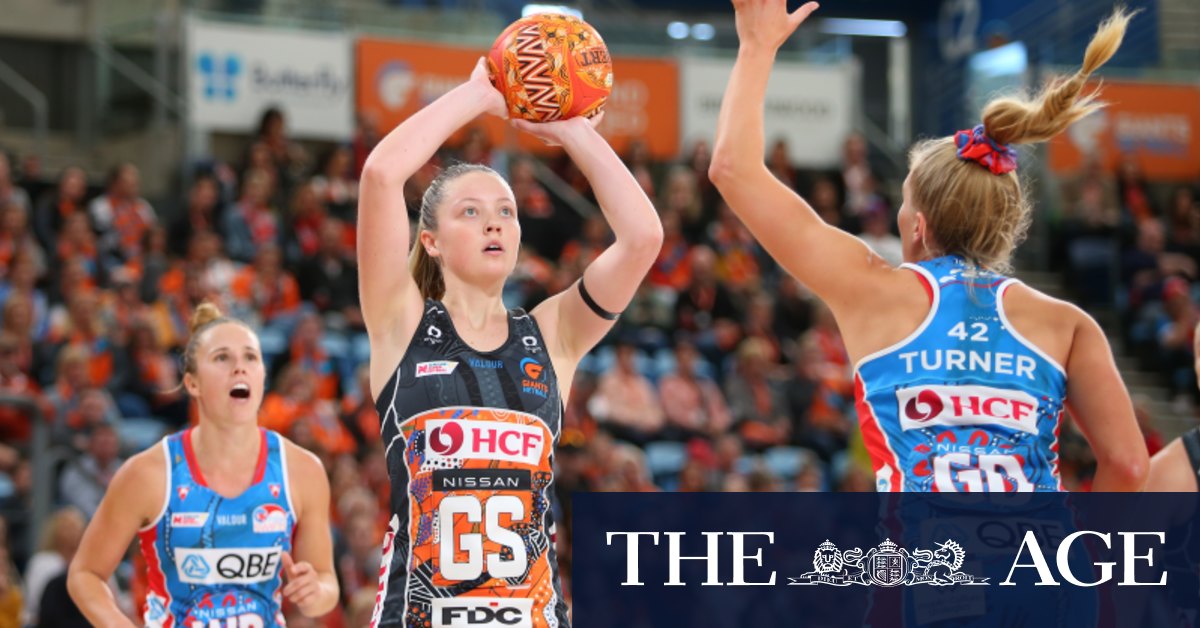 NSW’s elite netball teams have thrown their support behind compulsory vaccination for the 2022 Super Netball season in the hope it will encourage more people in the community to get the jab.

As vaccination policy continues to be debated amongsporting bodies in Australia, Netball NSW chief executive Tain Drinkwater revealed that all players from the Giants and Swifts this week flagged their readiness to be vaccinated.

The two sides have also indicated a desire to assist in the campaign to increase vaccination rates and have agreed to make a series of videos encouraging their supporters to get vaccinated.

Drinkwater said it was just another example of netballers taking their jobs as role models seriously.

“All of them have indicated that they really want to send a positive message out to the community that the only way that we’re going to get ahead of this is by being vaccinated,” Drinkwater said.

“The players have certainly led it themselves, and I think that’s probably why we’re so proud of them.”

NSW’s leading COVID-19 experts called upon NRL players and clubs in Sydney’s west last week to encourage fans in the area to get vaccinated, as rates continue to lag in the area.

But not everyone was on board with the idea. Bulldogs player Adam Elliott said last week he believed the messaging could rub fans the wrong way and players should “stay out” of politics.

The vaccination call from the netballers comes after a tumultuous 2021 season for the Swifts and Giantsin which they were relocated four times in a month in an effort to keep the competition alive.