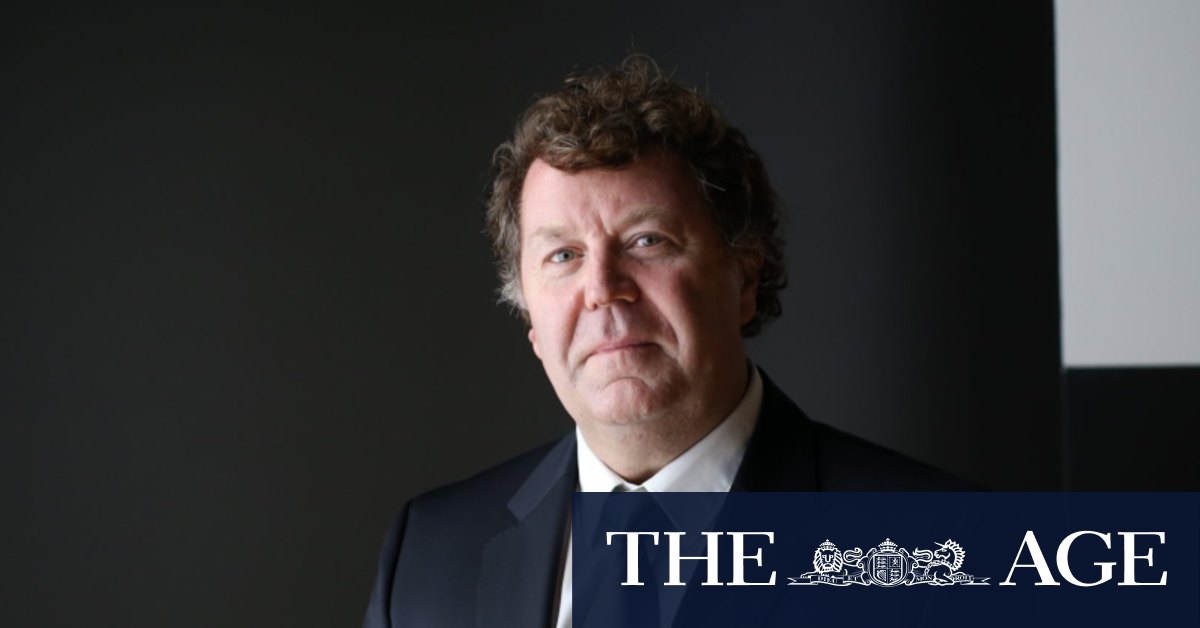 Mr Blackley said podcast consumption had grown by 200 per cent since the launch of the company’s listening engagement app LiSTNR. He expects LiSTNR to drive a further 75 per cent to 100 per cent increase in digital revenues in the next financial year.

Southern Cross is the latest media organisation to reach a provisional agreement with Google to join its new journalism platform Google News Showcase. Mr Blackley said the deal “fairly recognises the value and reach of our national and local Triple M and Hit Network services”.

Earlier this year, Southern Cross Media signed a two-year affiliate deal with Network 10 that commenced after Nine Entertainment Co ended its five-year agreement with the company and returned to its longtime partner WIN Corporation.

Mr Blackley said the switch from Nine and Ten would not impact the company’s financial position because any decline in advertising revenue would be offset by lower affiliate fees. “It was a seamless exercise to move across to Network Ten. We expect across the course of the next fiscal year to deliver an earnings neutral outcome”.

Earlier this month a partly redacted letter obtained by this masthead under Freedom of Information laws revealed Blackley, WIN chief executive Andrew Lancaster and Prime Media Group chief executive Ian Audsley, wrote to Communications Minister Paul Fletcher begging for laws to be changed allowing them to consolidate. They warned that if they couldn’t then their industry would be “destined for market failure”.

“We have been messaging to the government for some time in relation to a stronger and more stable economic preposition to merge all three TV networks into one group. The green paper is currently being discussed with the Minister,” Mr Blackley said.