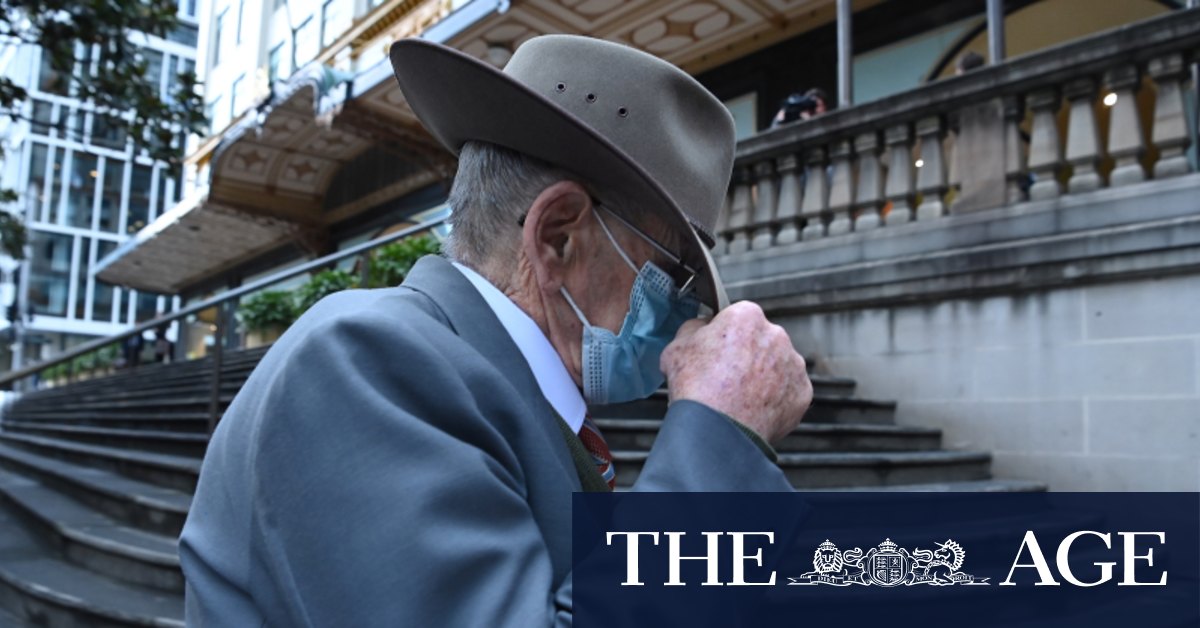 Another man said he has also tried to take his own life, describing the damage from the abuse as being “everywhere”. He said he went to school wanting to learn music, but by the end of year 9 he was “a broken person” and is still trying to regain his life’s lost potential.

“I never wanted to kill all of myself, just the part that harboured the trauma of the abuse,” he said.

Others said they were burdened by the secret of what Caruana did to them, and the guilty verdict has finally seen them freed.

One man said his parents called him a liar and a troublemaker when he disclosed the abuse to them, which “took the wind out of me”. He said being cross-examined during the trial made him angry because he again felt like he was being branded a liar, but “finally I feel believed”.

“I am so relieved that the offender was found guilty,” he said. “I feel like that 11-year-old boy shouting ‘I told you so, I was not lying’.”

Another man’s family kicked him out of home when he told them the truth, abandoning him in support of Caruana. He said he was hurt so deeply he fell into self-destructive tendencies and ended up in jail.

“Because of your collar, you were a respected person in my family,” the man said. “It is sad that it took so long for me to be believed. It took most of my life away.”

The man said Caruana is a “disgusting, filthy human being” and “if there is a God in that sky, he wouldn’t tolerate a man like you”.

“You are where you deserve to be, and you should’ve been there 30 years ago,” he said. “Your lies have come undone; the truth has finally prevailed.”