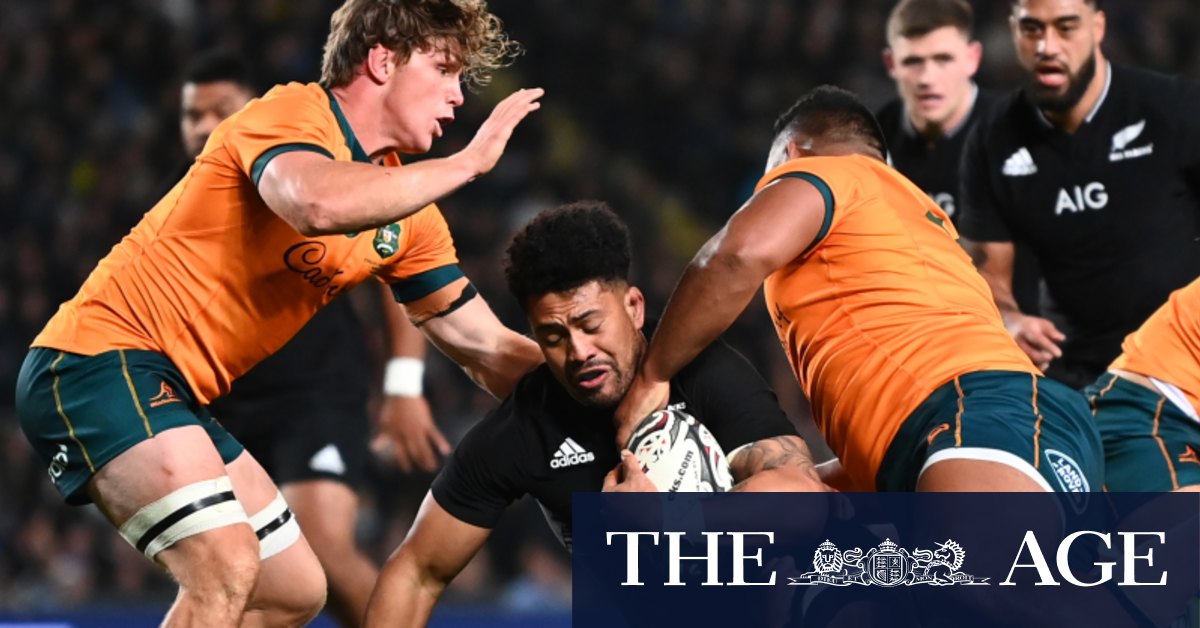 There is anxiety among All Blacks players. They face the prospect of leaving family members, who will potentially still be in lockdown, to finish the Rugby Championship before a spring tour of Europe. Players could be away from home for more than three months.

There is a chance the All Blacks could push back their departure date until next week but it depends on exemptions.

Plans were in motion for the four remaining rounds of the Rugby Championship, from September 11 to October 2, to be played in Perth, but that is in the air given McGowan said it wasn’t a priority.

The Wallabies are supposed to play South Africa on September 18 at Suncorp Stadium. Games against Argentina in Newcastle and Canberra might also need to be moved to Queensland.

“We’re having high-level discussions with both state governments with a view that we will try and restrict the travel between all the teams and host it out of a single venue,” McLennan said.

SANZAAR, which ultimately makes decisions on the TRC in consultation with member unions, is yet to announce changes to the schedule.

Perth hasn’t hosted a Test since 2019 when the Wallabies scored a famous 47-26 victory over the All Blacks in the lead-up to the World Cup.

“A game of this magnitude, I think there would have to be some flexibility,” Rugby WA boss and former Wallaby Nathan Charles said. “But it’d be hugely disappointing to not see this game go ahead on Saturday week.”

Dismissed: ‘Batsman’ out, ‘batter’ in as MCC approves gender-neutral terms

The batsman has been sent back to the pavilion, and there is a new batter …