‘What gets measured gets done’: Domino’s boss backs vaccination targets 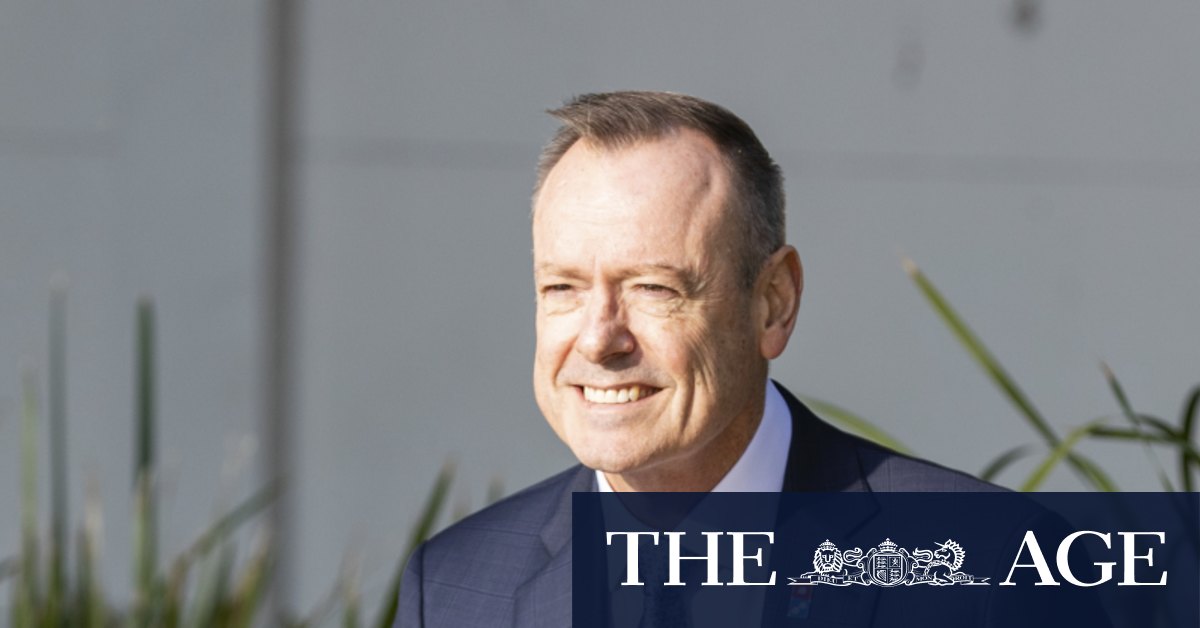 Mr Meij agreed the business had been a major beneficiary of COVID-19, but said this was thanks to the years of work done before the virus to build out Domino’s digital systems.

“We’re going to open over 500 stores in our business this year, and we’re saying we’ll have 4000 stores within just two and a half years and 5000 within a six-, seven-year period and that’s because of the constant investment that we’ve been doing.”

Domino’s shareholders can also expect to receive higher dividends, with the business saying it would increase its payout ratio to 80 per cent, up from 70 per cent, recognising its “new phase of growth”.

The company will pay shareholders a final dividend of 85.1 cents per share on September 9, bringing the full payout for the year to $1.73, nearly 50 per cent higher than last year.

Growth continued through the company’s rapidly expanding international markets, with sales in Japan spiking 30.9 per cent and European revenue gaining 23 per cent. Sales in Australia, where the business has the majority of its stores, grew 6.5 per cent to $1.3 billion.

Sales for the start of the new financial year have also stayed strong, gaining 7.7 per cent across the business. Domino’s also announced a new program focused on increasing profitability for franchisees by lowering food costs, dropping fees and providing targeted incentives.

Mr Meij said this push was needed to help the company reach its targets for new store openings, noting that franchisees tended to open more stores as their existing locations became more profitable.