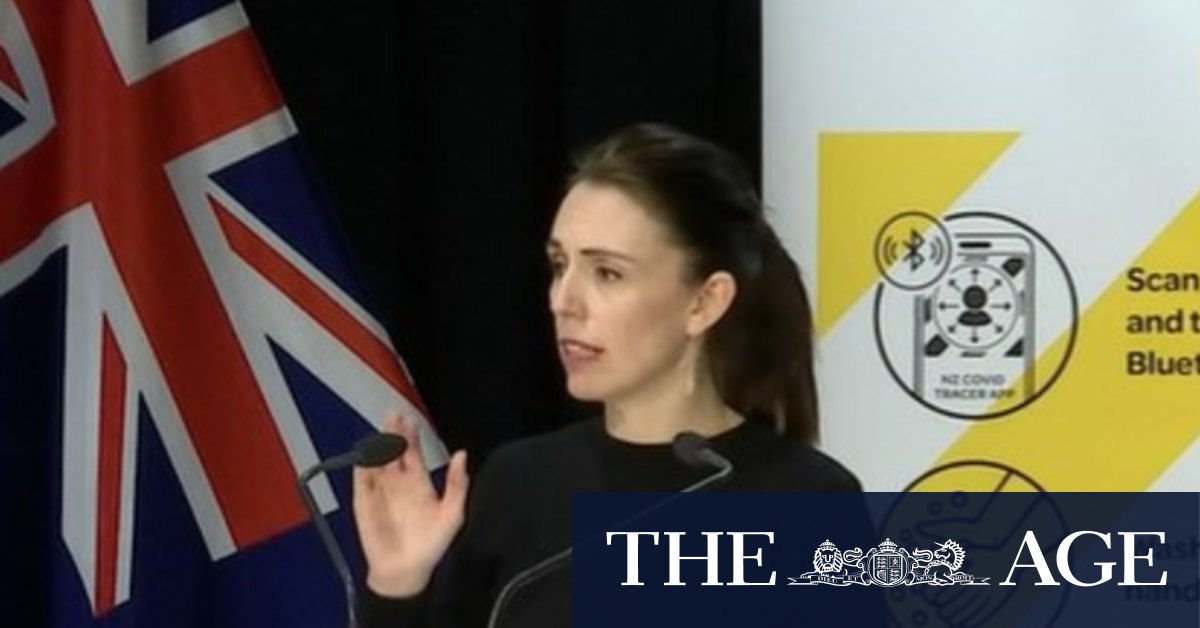 Ardern said health officials had since learnt that three people who tested positive for the virus during their stay at the same facility were in a room adjacent to the traveller from Sydney.

This meant transmission to them had probably occurred inside the facility.

Director-General of Health Dr Ashley Bloomfield said there were 21 active cases in New Zealand, up from 10 last night.

Of those 12 have already been confirmed in the same cluster, and a further eight were under investigation but there were “strong links to the cluster”.

The government imposed a strict lockdown of at least three days for the entire country on Tuesday and at least seven days in Auckland and Coromandel after identifying the first infection.

Ardern had warned on Wednesday the outbreak was expected to grow, after it was revealed some of those infected had spent time at a church, a school, a casino and a hospital. Modelling done or the government predicted the number of cases to rise to between 50 and 120.

Ardern announced people would be compelled to wear masks in supermarkets, petrol stations and pharmacies during strict lockdowns.

New Zealand will also allow youths aged 12 to 15 to get vaccinated against the coronavirus. Previously, only those aged 16 and over were eligible.

On Tuesday, a University of Otago healthcare lecturer referred to the strain roiling New Zealand as the “Australian variant of Delta,” Radio NZ reported.