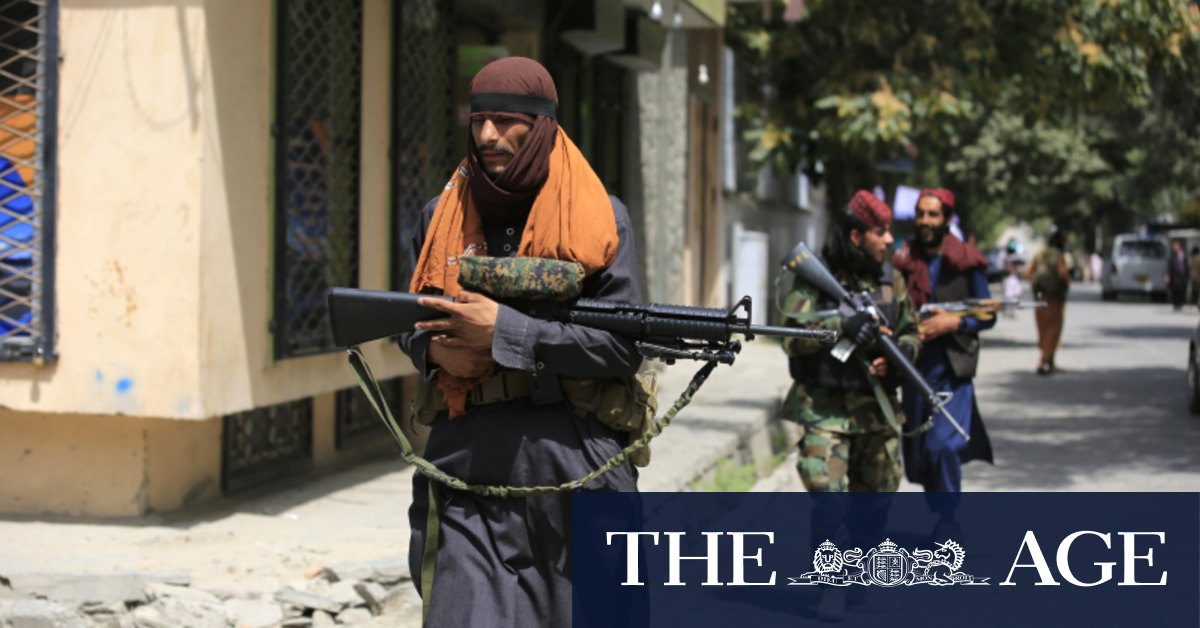 Ahmady, who fled Afghanistan on Sunday, said he believed the Taliban could get access to the central bank reserves only by negotiating with the US government.

Other sources of funding would be difficult to obtain. The Taliban could seek financial support from China, with which it held high-profile talks last month. But so far, China hasn’t shown an eagerness to increase its role in Afghanistan. The Taliban could try to take advantage of the country’s vast mineral resources through mining or finance operations with money from the illegal opium trade. Afghanistan is the world’s largest grower of poppies used to produce heroin, according to data from the United Nations Office on Drugs and Crime.

But these alternatives are all “very tough,” Ahmady said. “Probably the only other way is to negotiate with the US government.”

On Wednesday, Ahmady wrote on Twitter that Afghanistan had relied on shipments of US dollars every few weeks because it had a large current account deficit, a reflection of the fact that the value of its imports are about five times greater than its exports.

Those purchases of imports, often paid in dollars, could soon be squeezed.

Ahmady recalled receiving a call Friday saying the country wouldn’t get further shipments of US dollars. The next day, Afghan banks requested large amounts of dollars to keep up with customer withdrawals, but Ahmady said he had to limit distributions to conserve the central bank’s supply. It was the first time he made such a move.

Ahmady said he had told President Ashraf Ghani about the cancellation of currency shipments and that Ghani had then spoken with Secretary of State Antony Blinken. Although further shipments were approved “in principle,” Ahmady said, the next scheduled shipment, on Sunday, never arrived.

Although Ahmady has left the country, he said he believed that most members of the central bank’s staff were still in Afghanistan.

If the Taliban can’t gain access to the central bank’s reserves, it will probably have to further limit access to dollars, Ahmady said. This would help start a cycle in which the national currency would depreciate and inflation would rise rapidly and worsen poverty.

“They’re going to have to significantly reduce the amount that people can take out,” Ahmady said. “That’s going to hurt people’s living standards.”