‘Time to take a breath’: Yarra riverkeeper steps down from ‘perfect job’

admin August 19, 2021 Victoria News Comments Off on ‘Time to take a breath’: Yarra riverkeeper steps down from ‘perfect job’ 22 Views 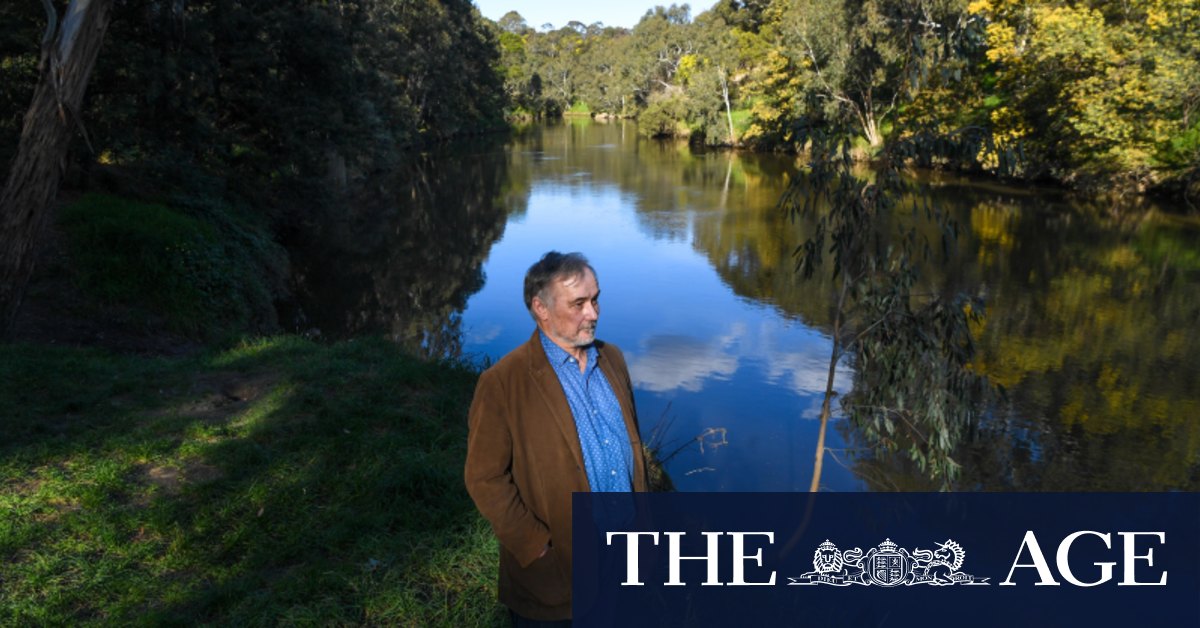 It provides a co-ordinated plan to manage the river. The act was co-titled in Woiwurrung and gave traditional owners a permanent voice in river management.

Mr Kelly is also proud of planning controls, made permanent earlier this year, preventing development on the riverbanks between Richmond and Warrandyte.

Among other wins were overseeing in 2017 the removal of more than 40 dumped bicycles from the failed oBikes rental scheme.

He has derived joy from sightings of waterbirds, turtles, goannas, seals, platypuses, water rats and even dolphins.

“It’s extraordinary how they get on with their lives, in the middle of a big city whose residents don’t know they’re there,” he said.

Mr Kelly said that “for an urban river, compared to rivers overseas, the Yarra is in an extraordinarily good state”.

He said we all should be aware of temperatures rising and water running out. We could lobby politicians, join environment groups and comment on the state government’s soon to be released draft sustainable water strategy.

Mr Kelly, a former book publisher, is keen to write more books. He is already released a children’s book about early Melbourne and a creative non-fiction book about the Yarra River, the latter with Wurundjeri elder Aunty Joy Murphy.

“It’s extraordinary how they get on with their lives, in the middle of a big city whose residents don’t know they’re there.”

Association chair Warwick Leeson said Mr Kelly had been a superb riverkeeper – committed to the cause, and a great communicator.

“When he’s had people out on the boat with him or made presentations, he gets the message out about the importance of the Yarra River,” Mr Leeson said.

Association board member Ian Wong, will be acting riverkeeper until a new appointment is made.

As Mr Kelly said: “If you want the perfect job, think about applying”.

Previous Battleground on the Highway to the Kosciuszko
Next ‘Taxpayers should know’: Senator calls for audit of ABC payment for ‘upskirting’ tweet