Top US official calls out Australia over lack of climate ambition

admin August 19, 2021 National News Comments Off on Top US official calls out Australia over lack of climate ambition 17 Views 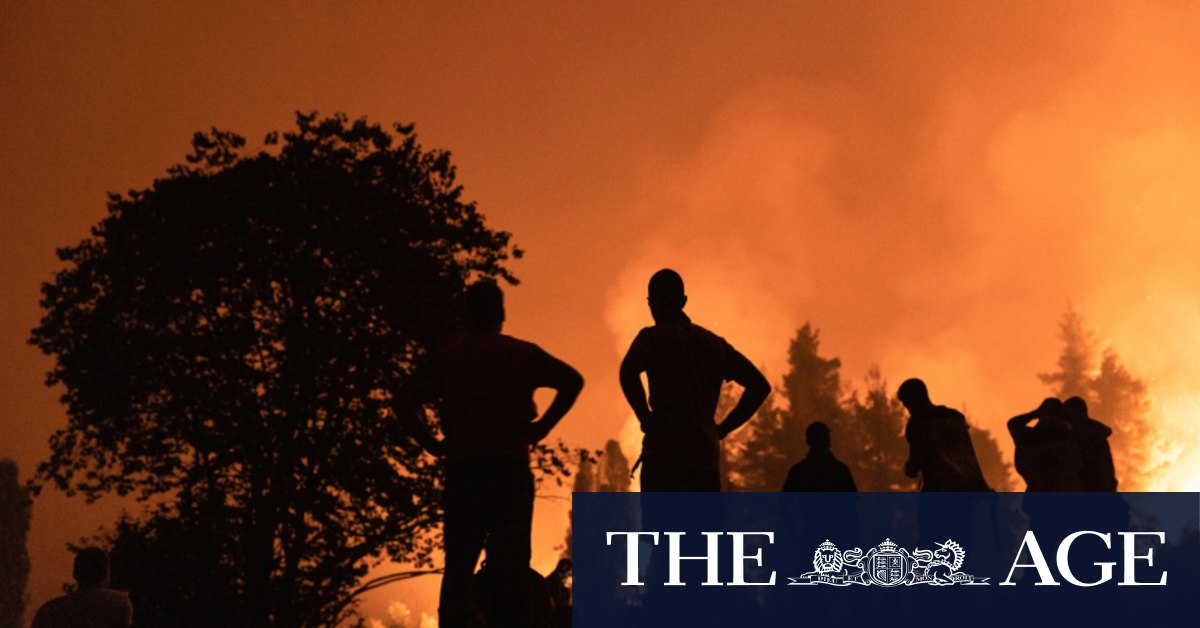 “COP26 … must [be] the moment that every country in every part of society embraces their responsibility to protect our precious planet. We all have a part to play,” Mr Sharma said.

On Tuesday at the same online conference, former UN chief Ban Ki-moon said Australia was “out of step” with the rest of the world on climate change due to the federal government’s comparatively low 2030 pledge and its failure to have a firm net zero by 2050 commitment.

“Australia’s current goal of a 26 to 28 per cent reduction on 2005 levels by 2030, and the absence of a national zero emissions target, is out of step with its states, its trading partners, and other comparable nations,” Mr Ban said in a video address to the forum, hosted by the Climate Action Network Australia.

“In the short term, the US, Japan, the EU and the UK have committed to emissions reductions that are roughly two to three times as deep as Australia’s current effort.”

Labor’s climate change spokesman, Chris Bowen, told the conference that Australia should increase its targets and that they should be “informed by the climate science and by the economics of what we need to do now to achieve net zero by 2050”.

Mayhem and sadness in a week Melbourne finally snapped