Morrison tells states: You made a deal with Australians

admin 4 weeks ago Federal Politics Comments Off on Morrison tells states: You made a deal with Australians 17 Views 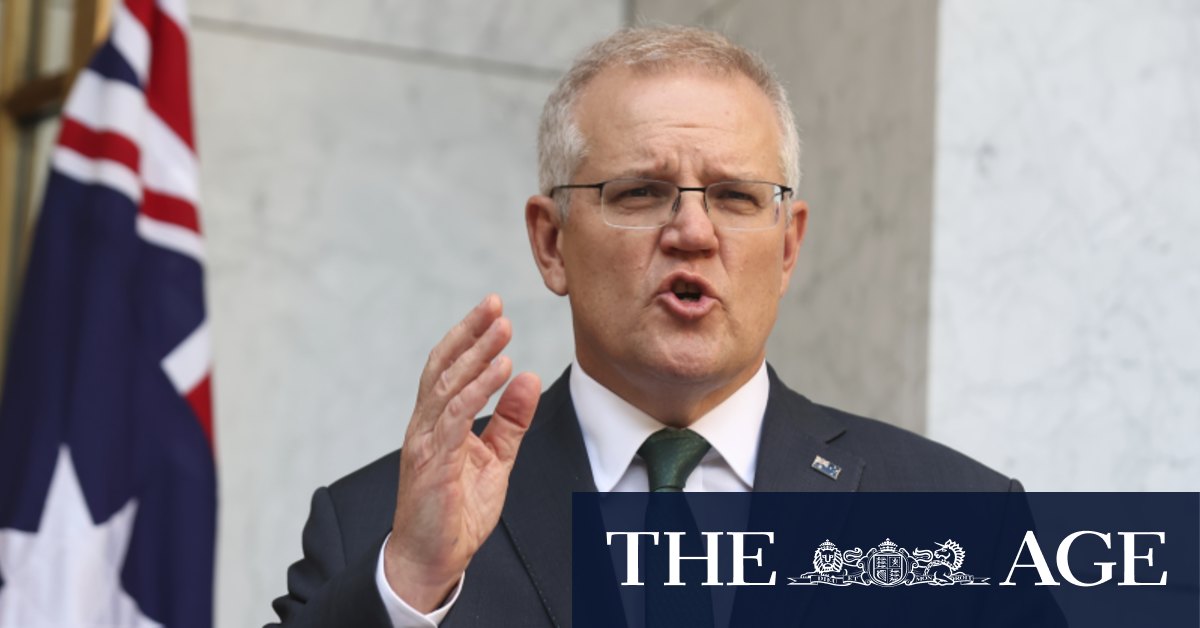 Treasurer Josh Frydenberg also doubled down on his position that once the 70 per cent vaccination level was reached, states and territories should have no expectations the Commonwealth would continue to deliver emergency economic support at the current rate, in part because the public needed hope that restrictions would, in fact, ease.

WA and Queensland continue to have the slowest vaccination rollouts in the country. The latest data shows 44.6 per cent and 45.2 per cent respectively of their eligible populations has had at least one dose. The ACT leads the nation on 57.5 per cent.

NSW Premier Gladys Berejiklian extended the lockdown in greater Sydney on Friday and added new restrictions. But she’s still holding out hope to residents that some lockdown restrictions will ease for fully vaccinated people once the state hits 6 million vaccine doses, expected by the end of August.

The state’s Chief Health Officer, Kerry Chant, said at that point, she would offer medical advice on “the most very basic and minimal changes” to restrictions.

“It is important that we do show the community that there is a light at the end of the tunnel,” she said. “I do not think there is a disconnect, I think this is about saying that we have to get vaccinated.”

For him, the 80 per cent threshold was the “game-changer” level, but he expected some restrictions would continue to apply to unvaccinated people.

Mr Morrison said each new stage would offer “exemptions, not additional rights” for those who were fully vaccinated.

Work on what that might entail continues. The Prime Minister flagged it would likely use existing systems, such as the QR check-in codes used to aid contact tracers and that the nation would have to live with “some level of baseline, cautious practices” for quite some time.

It’s not perfect, but the nuclear submarine decision is worthwhile