Think It Over carries the Pinney spirit into the Winx Stakes 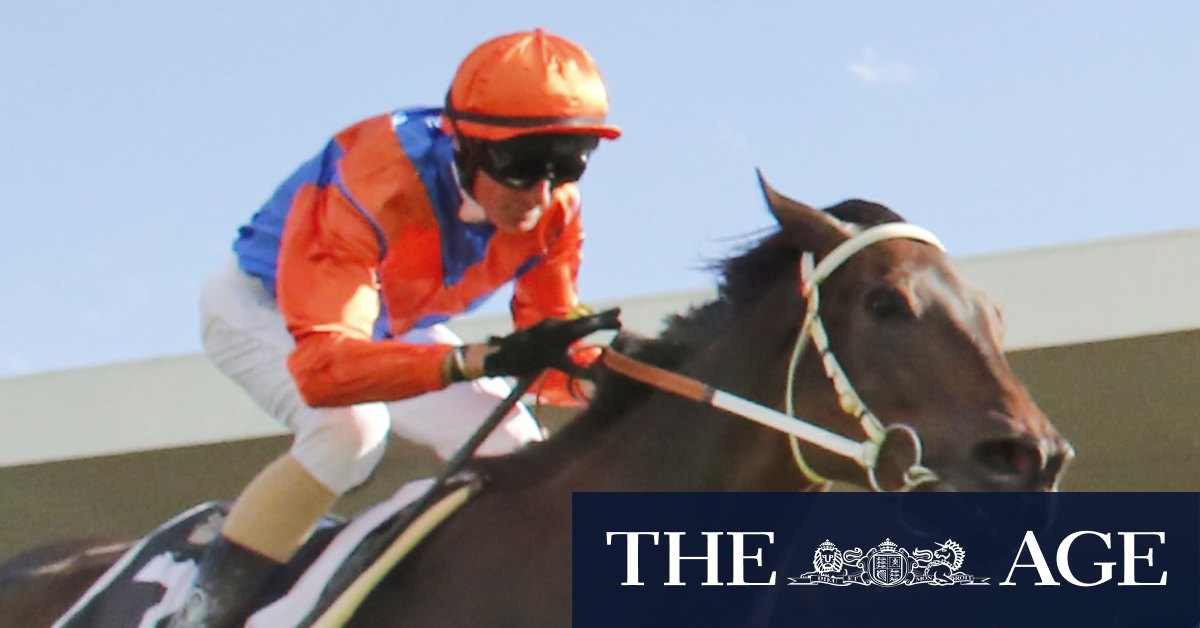 The pre-dawn routine continued at the track without Pinney on Monday, but concerns heighten as the morning wore on after phone calls and texts went unanswered.

“You change from [thinking] someone has had a sleep in, to let’s hope she is all right,” Parker said. “About 7 o’clock we rang her boyfriend to get into her unit to check on her.”

His voice trailed off.

Think It Over, the George Ryder Stakes winner in the autumn, will carry all the emotion of Kembla at Randwick. As will Tampering, from the Parker stable, in the Midway Handicap, where Kembla-trained Monegal, from Theresa Bateup’s yard, will also pay a quiet tribute.

“Everyone knew her [Pinney] and everyone liked her,” Bateup said. “She was a part of everyone’s family.”

The bustle of trackwork has been different this week at Kembla.

“It is just quiet,” Murray said. “There is a reverence to it; there’s no chatter, no laughing. Everyone is thinking about Deanne.”

Pinney was like many with a passion for racing, whose names never appear in the race books or press clippings.

She had spent her working life at Kembla Grange, happy with her horses and being the go-to track rider for nearly every group 1 horse to come there this century.

Parker used her on Dark Dream, which won a Queensland Derby for him a couple of years ago before heading to Hong Kong, and again with Think It Over.

“She had a knack of getting them to relax and enjoy their work,” Parker said. “That was the thing when you watched her, she got horses to enjoy their work. It’s a feel thing that you can’t teach.

“She was a big part of educating Think It Over. He was a bit raw and Dark Dream was the same. They need the help of those nice soft hands. It definitely helped those horses get to where they got, too.”

So when Think It Over steps onto Randwick on Saturday, he will carry Pinney’s polish as well as her spirit. Tampering has also been on Pinney’s list to ride every day.

“It’s a good tribute that both of them are racing at Randwick on Saturday,” Parker said.

“She has ridden Tampering since he was a yearling. Think It Over was her favourite, but he [Tampering] is everyone’s favourite because he is doing what he is doing.

“Tampering was up there as well for her because she had so much to do with him. They will both race well. They have to race well.”

Parker watched Think It Over’s final work on Tuesday and his mind drifted to why wasn’t Pinney there to ride the star. He knows the six-year-old is ready for the spring and he knows he will perform first up, as he has in the past.

But now there is something missing. Someone missing.

“He is good as gold; his fresh form is good enough,” Parker said. “His work is good enough. It will be emotional if he wins. It’s been a tough week.”

Previous Report confirms harassment, sex discrimination in the SES
Next Morrison tells states: You made a deal with Australians

The anti-doping saga that engulfed Australian swimmer Shayna Jack is over at last, with the …