admin August 20, 2021 Federal Politics Comments Off on US and UK keep climate pressure on Australia but Taylor says ‘look at the scoreboard’ 116 Views 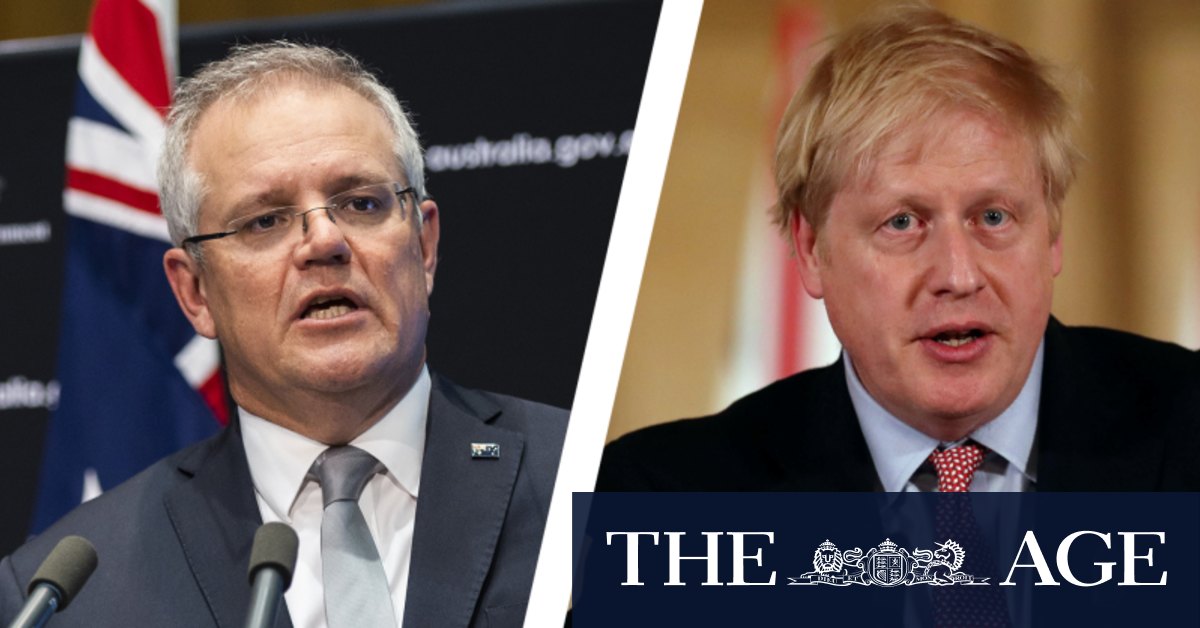 “The critics should look at the scoreboard because since 2005 we’ve reduced our emissions by 20 per cent,” Mr Taylor told Sky News.

“And it’s certainly more than China. China has increased its emissions in the last two decades by 200 per cent – it’s now almost a third of global emissions.”

Mr Biden has pledged to reduce US greenhouse gas emissions by at least 50 per cent by 2030, while Canadian Prime Minister Justin Trudeau has a target of 40 to 45 per cent by the same year compared with 2005 levels.

With Australian government MPs divided over whether to sign up to bigger emission cuts, Prime Minister Scott Morrison and Mr Taylor have fended off calls to upgrade their stated goal of reducing emissions by 26 to 28 per cent by 2030 compared to the levels of 2005.

Mr Pershing, a key adviser to the Obama administration at the Copenhagen climate summit in 2009, said Australia was a world leader on rooftop solar but was “not doing so well” on other counts.

“What is the dynamic for increased and continued export of coal? We see that driving an emissions trajectory,” he said.

But the government has not accepted arguments from climate activists that Australia must take responsibility for emissions in other countries from coal exported from Australia, while Labor leader Anthony Albanese has said coal shipments will continue for decades.

Mr Taylor’s response to the US pressure was based on the government’s analysis of figures from the UN, the World Resources Institute and the quarterly updates on Australia’s greenhouse gas inventory.

The latest figures from the US Environmental Protection Agency found emissions had fallen by 13 per cent by 2019 on 2005 levels.

The Japanese government estimates that country’s emissions fell 12.3 per cent by 2019.

The Canadian Department of Environment and Climate Change released figures earlier this year showing emissions had fallen from 730 million tonnes in 2005 to 715 million tonnes in 2019, or about 2.1 per cent. This includes land use change, which Australia also counts in its target.

Previous Global warming is too ‘wicked’ to just muddle our way through
Next The world is struggling, and tech can’t fix it