Who created the renewable energy miracle?

admin August 20, 2021 Business Comments Off on Who created the renewable energy miracle? 36 Views 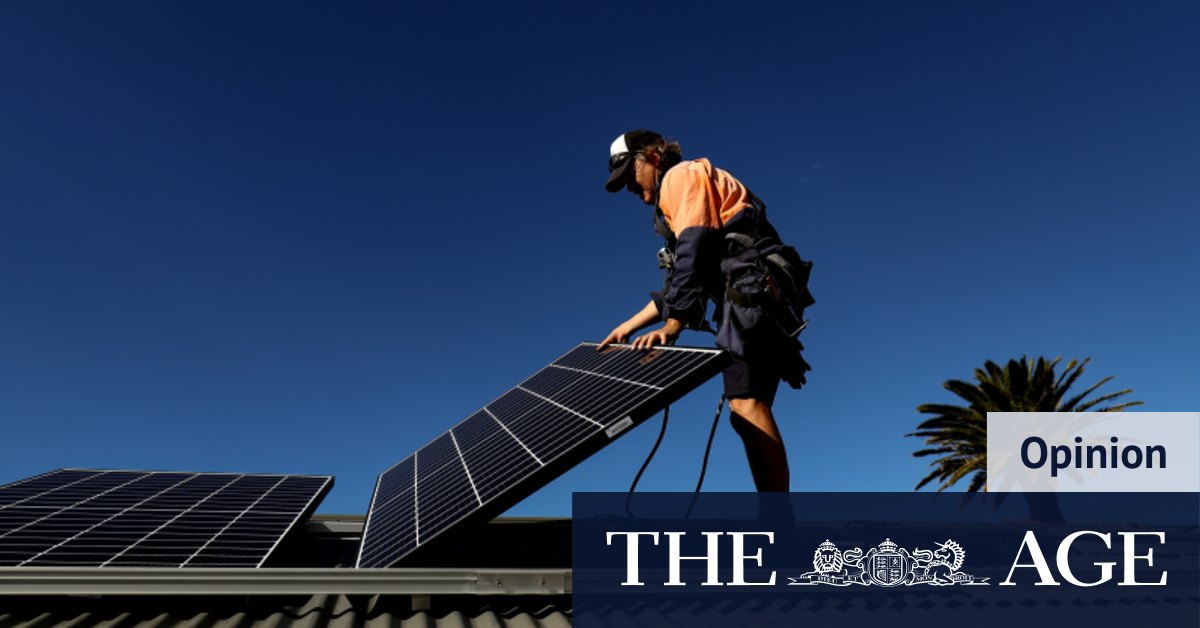 The American Recovery and Reinvestment Act of 2009 — the Obama stimulus — was mainly intended to address the collapse in demand that followed the 2008 financial crisis. It helped a lot but got a bad reputation all the same because it was underpowered and hence failed to produce rapid recovery. (And no, that’s not hindsight. I was screaming about it at the time.) But it also included significant funding for green energy: tax breaks, subsidies, government loans and loan guarantees.

Some of the projects the government backed went bad, and Republicans made political hay over the losses. But venture capitalists expect some of the businesses they back to fail; if that never happens, they aren’t taking enough risks. Similarly, a government program aimed at advancing technology is bound to end up with some lemons; if it doesn’t, it’s not extending the frontier.

And in retrospect, it looks as if those Obama initiatives really did extend the frontier, pushing solar energy in particular from a high-cost technology with limited adoption to the point that it’s often cheaper than traditional energy sources.

Obama’s policies also helped wind, but there I suspect that a lot of the credit goes to European governments, which heavily subsidised offshore wind projects early in the last decade.

In short, there’s a really good case to be made that government support for renewable energy created a cost miracle that might not have happened otherwise — and this cost miracle may be the key to saving us from utter climate catastrophe.

Previous ‘Vaccine passports’ to combine jab records with QR check-ins for more freedoms
Next ‘It is my last chance’: Female journalist’s dangerous journey to seek asylum in Australia