Forget Browning, watch out for the White Tiger in Tokyo

admin August 21, 2021 Sport Comments Off on Forget Browning, watch out for the White Tiger in Tokyo 28 Views 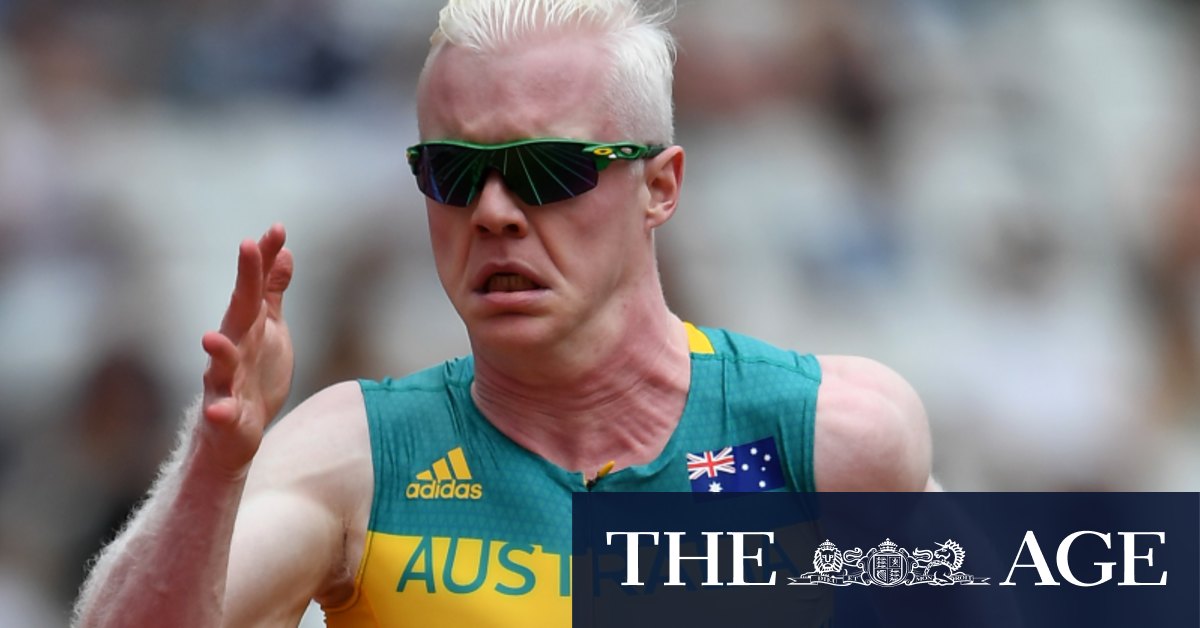 “I was playing amateur local footy back in Perth at the North Beach Tigers,” Perris told the Herald on arrival before the Paralympics that begin next Wednesday.

“As a 17-year-old, I was pretty raw and didn’t know much about anything in life, so I just pitched up there as the albino kid. I then got the White Tiger nickname.

“I have to admit at first I didn’t really like it too much but I’ve grown to love it and a lot of people around the country have as well.

“It’s not something that comes up as often as you think but it’ll pop up in the most random places. It’s good for a conversation as well because people want to know the origins of it.

Looking for a way to keep fit in the footy off-session, Perris pitched up at the local athletics track and started sprinting. It didn’t take long to figure out the kid was quick.

“I’d never really done athletics before and this was when I was at the age of 20 in late 2012,” Perris said. “I’ve never played a game of footy since. It was a pretty good decision to go down there and have a crack.

“It was the biggest move in my life and it’s pretty incredible what has come from it.”

Since making his international debut in 2013, Perris has made massive improvements. He won two medals at the 2015 World Championships in Doha before defending his men’s 100m T13 bronze medal at the 2017 World Para-athletics Championships.

He went one better in 2019 with a silver medal.

Perris believes he’ll need to run a 10.6s or thereabouts to win gold but says that is not impossible.

“I’m in the best shape of my life at the moment,” Perris said. “The competition is pretty tough out there and they’re not giving medals away for free.

“[Irish competitor] Jason Smyth is the guy who has led our class for as long as I’ve been around. He’s the man to beat. If I can run a personal best, that’d be great.”

Perris watched Browning compete in Tokyo from the Gold Coast earlier this month and is a fan of the man who clocked 10.01 seconds to win his Olympic heat.

“It was quite late and I was just laying in bed watching it on my iPad,” Perris said. “I was yelling when he was getting up in that first race and in the semi-final I was making a fair bit of noise too.”

But nothing drives Perris to get out of bed more than showing young kids with albinism that they can be like him.

One day, he hopes White Tiger 2.0 will emerge.

“I get great joy out of seeing videos posted from kids with albinism and their families all watching the TV and giving those people something to smile about,” Perris said.