Jack of all trades Palmer a driving force for Jones

admin August 21, 2021 Sport Comments Off on Jack of all trades Palmer a driving force for Jones 113 Views 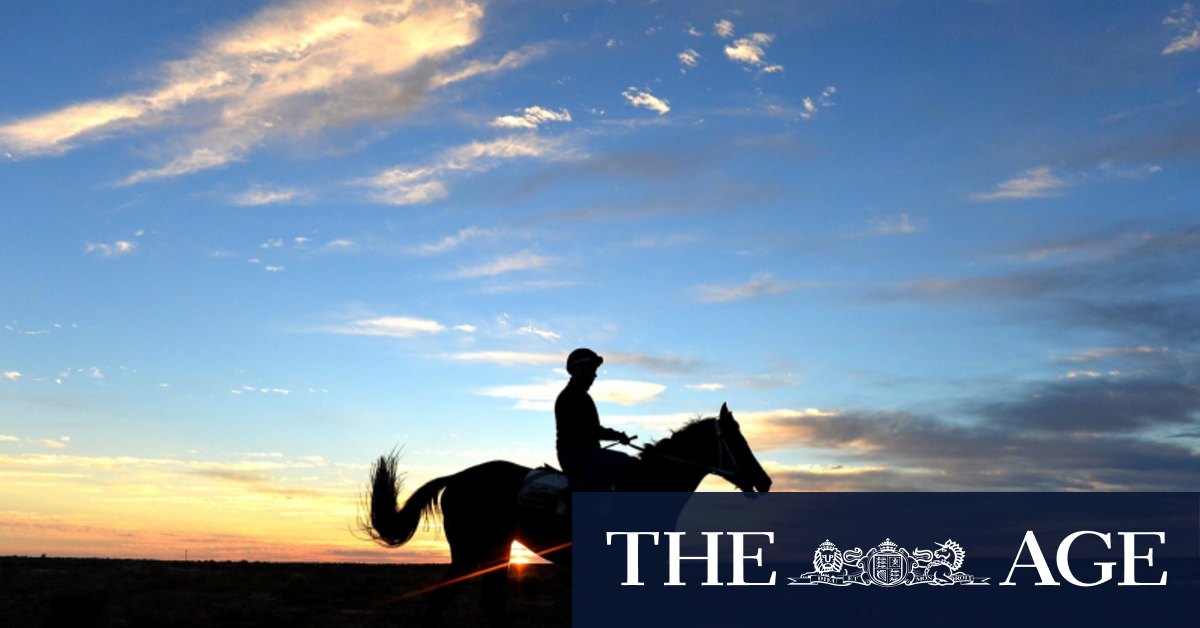 “I’ve ridden a couple of her rivals here before, and I think Star Shilling is the danger. He is a horse with a lot of upside.”

Palmer and Jones unite with another four-year-old mare, Swiss Scent. She is yet to win in seven starts but that elusive maiden victory looks close.

“She has her foot on the till and her work has been impressive throughout the week,” said Palmer.

“She’ll go forward and probably sit outside of the leader. She has had a few chances now, but she is talented and still has some upside.”

Warrah Flash is another ride that Palmer gave a glowing appraisal of ahead of the five-year-old’s third-up run.

“He went absolutely super last start back on top of the ground,” said Palmer.

“His only issue is his get-back style. He is never the best into stride, but you won’t find many horses that can run a faster last 600 than him at this level.

“He races better on the outside of horses, so I’m happy with the draw, too.”