Race-by-race preview and tips for Tamworth on Sunday

admin August 21, 2021 Sport Comments Off on Race-by-race preview and tips for Tamworth on Sunday 68 Views 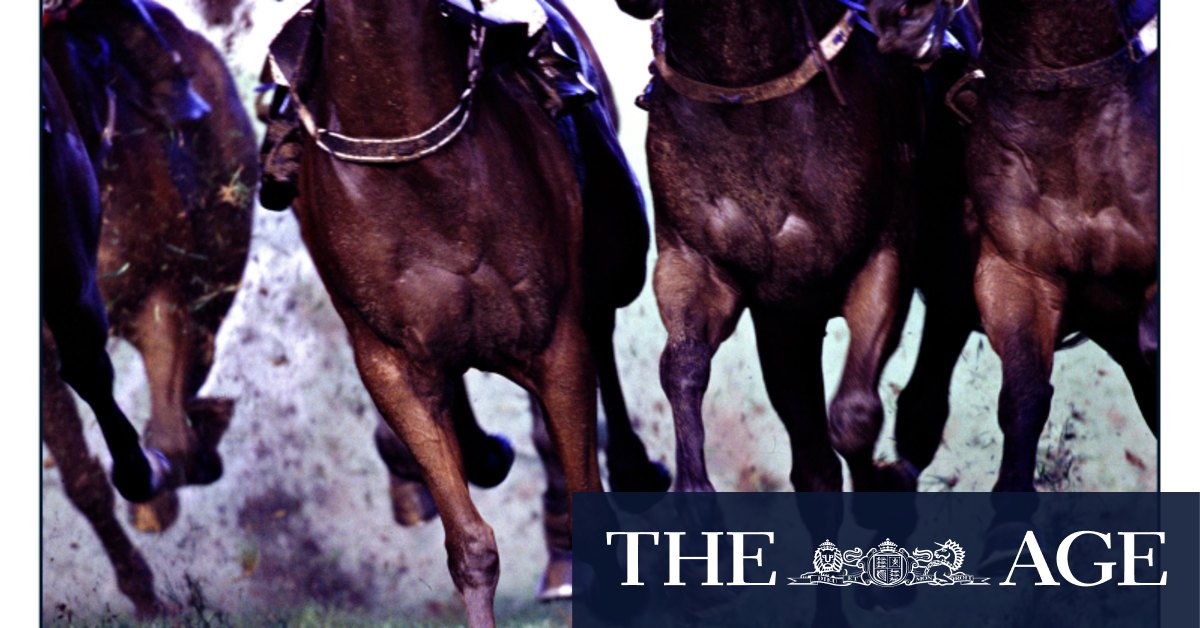 1. Sole Heir ran an encouraging fourth at her first outing for Cody Morgan. Expect her to settle much closer in the run second up out to 1400m. This is already her third trainer at just start 13 but she has never lacked for talent going right back to her two-year-old season.
Dangers: 2. Battle Gaurdian will be run of his feet early but look form him late. A win wouldn’t shock fresh over 1400m. 4. Flying Scotsman broke through at start 10 a fortnight ago and is well placed to go back-to-back now.
How to play it: Sole Heir WIN
Odds & Evens: SPLIT

5. Warrah Flash will get back in the run but no horse here can match his last 600m sprint if everything falls into place for him. He didn’t handle the heavy track first up at Newcastle before rocketing home over this track and trip last start. He beat Art Cadeau last preparation.
Dangers: 11. I’m A Cracker had just missed in both runs back. Jumps from 1000m to 1200m which is some query but should get a lovely run in transit to negate that somewhat. 8. Tawfiq Lass next best.
How to play it: Warrah Flash WIN
Odds & Evens: ODDS

12. Foxstorm is back for his second racing preparation and if his two trials are any guide, he looks set to race through the grades. Showed enough in his five previous runs, which included a solid maiden win, but confident there’s so much more to come.
Dangers: 2. Brave Enough will be thundering home at the finish. There’s a lot of speed on paper here which suits but the wide draw dictates that the powerful gelding will be out the back. The 1000m is on the short side but his trials have been strong.
How to play it: Foxstorm WIN
Odds & Evens: EVENS