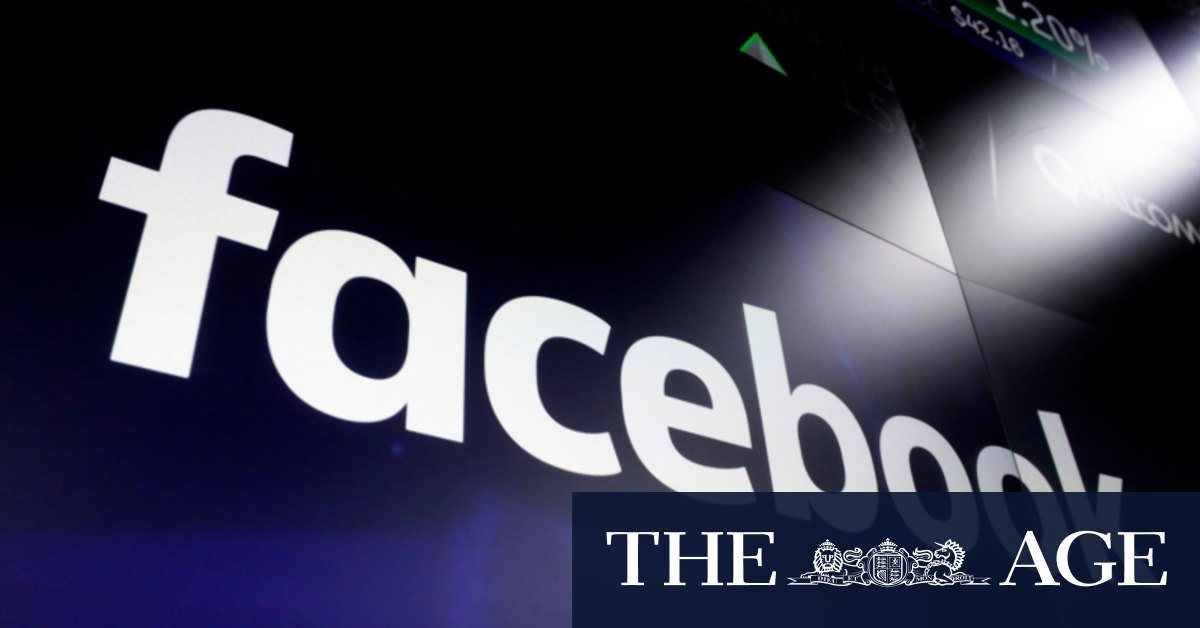 In July, Biden accused platforms like Facebook of “killing people” for spreading misinformation about COVID-19, while the Surgeon General called such misinformation an “urgent threat.” (Biden subsequently walked back the comment).

After Biden’s comment, there was fear inside Facebook that the narrative was getting out of control, the person said. Facebook had been in discussions for months with the White House and the US Surgeon General. Biden administration officials had repeatedly asked for data about the extent of misinformation on the company’s platform, according to three additional people familiar with the discussions who spoke on the condition of anonymity to discuss private matters.

At first, Facebook only wanted to share data that cast the company in a positive light, including promoting its research that the company has taken down 20 million pieces of content containing misinformation about COVID-19.

But as the White House pushed further, Facebook planned to release a transparency report that would show the 100 pieces of most popular content on the platform.

The problem was that they feared what they might find. They were also cautious because they felt that the narrative about what misinformation is was often misconstrued.

As product managers, engineers, policy officials, and other executives began to dig into the data, they found that in the first quarter of this year, one of the most popular pages on the network was a page run by the Epoch Times, a right-wing anti-China publication that has promoted the violent QAnon conspiracy theories and misleading claims of voter fraud related to the 2020 election.

Another one of the most popular articles was the Sun Sentinel piece. The article was promoted on Facebook by several anti-vaccine groups.

In a statement, Facebook spokesman Andy Stone said it had “considered making the report public earlier but since we knew the attention it would garner, exactly as we saw this week, there were fixes to the system we wanted to make.” He declined to elaborate on the fixes, except to say that one item involved fixing a technical bug.

In a series of tweets on Saturday evening, Stone said that “given the interest in the first version we did not release, we’ve decided just to make it public. It’s not gleaming, but we’re trying to make progress.”

He said that the case of the Sun Sentinel article “does illustrate just how difficult it is to define misinformation”.

Facebook’s leadership has long felt that scepticism about any subject, including vaccines, should not be censored in a society that allows robust public debate. The company has also viewed research which shows that people are most likely to have their minds changed by people who they trust, including friends, family, and people in their social network. The company, along with other experts, argue that is a strong reason to allow material that may raise questions to be posted and discussed on the platform.

The challenge is that certain factual stories that might cast doubt on vaccines are often promoted and skewed by people and groups that are opposed to them. The result is that factual information can become part of an ideological campaign. Facebook has been slow to remove or block some of the leading anti-vaccine figures that spread such ideas.

In releasing the report, its authors noted that the most popular content still represented just 0.05% of all content views by U.S. users in the first quarter.

Other top links came from UNICEF, ABC News, and the Washington Post.

Previous To keep Afghan women on air, Kabul TV mogul prepares overseas switch
Next It was already a struggle … and then kindergartens closed