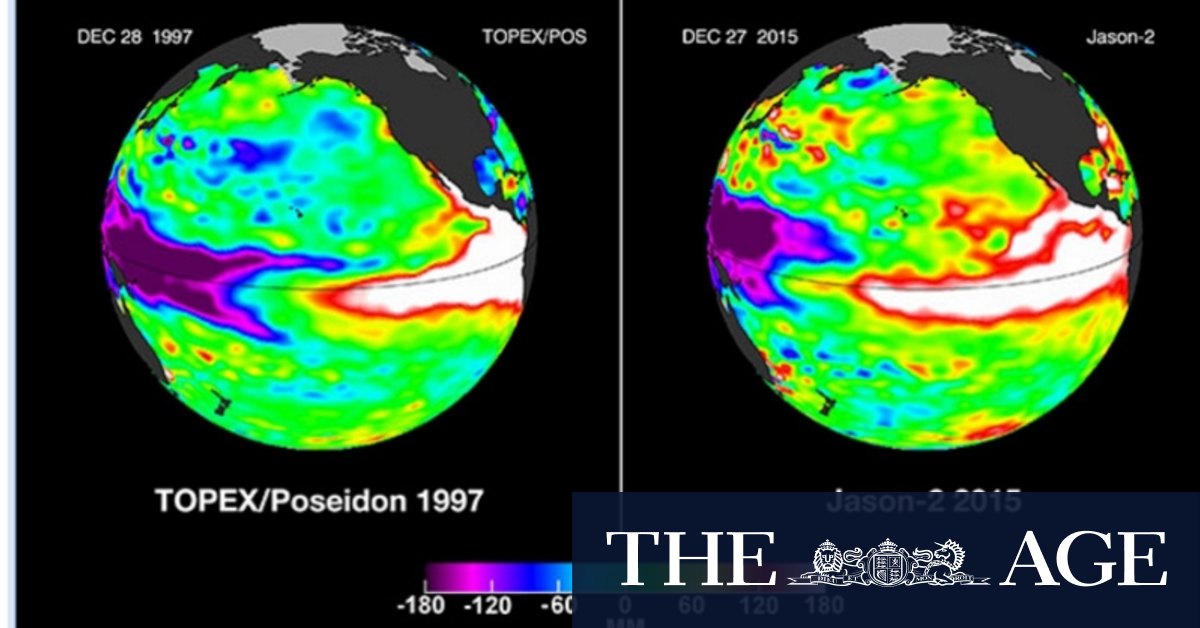 The Nature Reviews paper said the latest models indicate the frequency of El Niño events with extreme rainfall impacts to double from about one event per 20 years from 1890–1990 to one every decade during 1990–2090 even assuming global mean temperature rises stabilise at 1.5-2 degrees above pre-industrial levels.

John Fyfe, a lead author of the IPCC’s section on ENSO and a research scientist at the Canadian Centre for Climate Modelling and Analysis, said the new paper was “a very welcome contribution to the understanding of projected changes in extreme sea surface temperature and rainfall fluctuations in the tropical Pacific”.

Professor Fyfe, though, said the magnitude and significance of projected changes can depend on the comparison period. The IPCC looked at 2081-2100 against 1995-2014 while the Nature paper compared the 21st century against the 20th. “For this reason, the two approaches have come to somewhat different conclusions,” he said.

Dr Cai, though, said it was baffling such a short period was used. “It’s not appropriate to use 20 years as your baseline,” he said, noting it can make a big difference which decade is used for comparison.

Dietmar Dommenget, an associate professor at Monash University’s School of Earth Atmosphere and Environment, said the IPCC’s short comparison period was “problematic”. The 1995-2014 period was within two years either side of big El Nino or La Nina events, so a minor shift would produce a different result, he said.

Professor Dommenget, though, noted that both the research paper and IPCC study identified a warming influence on rainfall patterns even if there remains greater uncertainty over how sea-surface temperatures might affect the intensity of the major weather events.

Professor Fyfe said the increase in ENSO amplitude because of human activities had yet to be identified in observations. “Everything we are talking about here is in ‘model world’,” he said. “This is acknowledged in the IPCC report and in [Dr Cai’s paper].”

Previous Quick Q: Liz Hayes started her career milking cows. A piece of advice has carried her to new heights.
Next City centres evolve as the pandemic changes the way we work