Race-by-race tips and preview for Bathurst on Monday

admin August 22, 2021 Sport Comments Off on Race-by-race tips and preview for Bathurst on Monday 19 Views 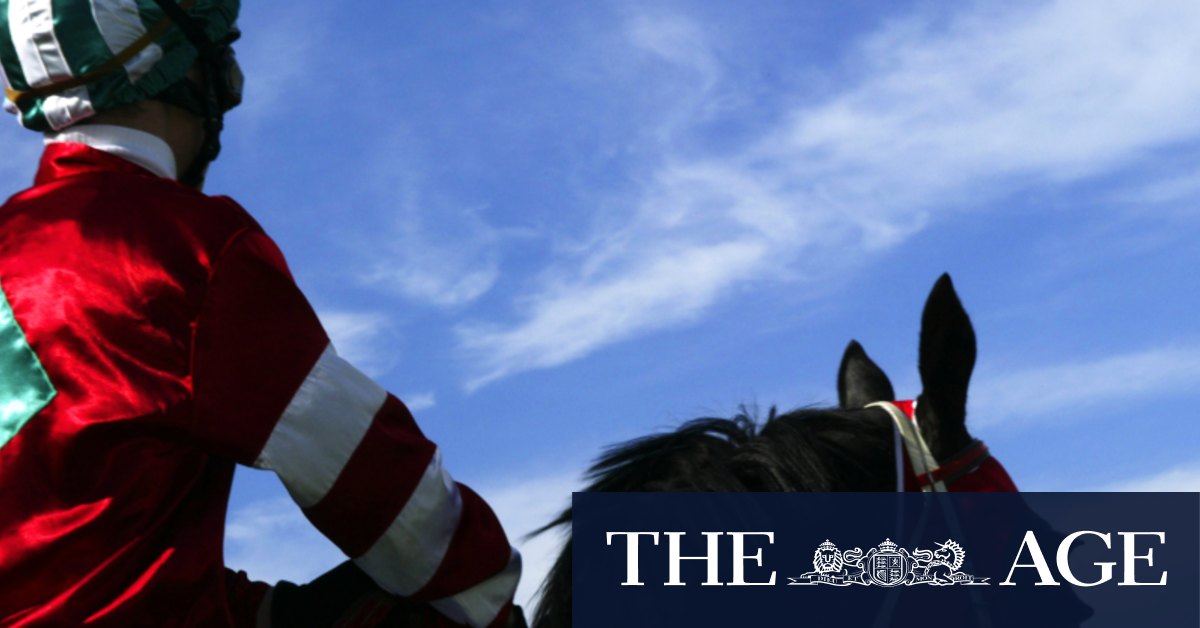 Talented mare 5. Ita should have won first-up at Goulburn charging home to miss narrowly after being held up, and has been given 24 days between runs. This is no harder, and drops 2kg with a far superior rider aboard.
Dangers: Metro mare 6. Daralina Belle surged home to win on debut at big odds, and draws a soft gate. Keep safe 9. Loose Buttons, who has kept improving this prep, while 10. Inzaghi is the best of the rest.
How to play it: Ita to win.
Odds and Evens: Split.

Moderate affair with plenty of chances. Honest mare 4. Lady Kirkham has been in the placings last four, twice beaten narrowly. Steps out to this distance for the first time, and finally returning to a firmer track in what shapes as a weak race looks ideal.
Dangers: Another perennial placegetter 7. Taliano was edged out late on the synthetic at Canberra fourth-up, and continues to sneak down in the weights. Provincial seven-year-old 3. Dragon’s Shadow won a thin BM66 two runs back before chasing home a progressive and in-form stayer last start. Draws OK in a race with less depth. No question 6. Bandahara is long overdue, but his closing first-up effort a fortnight ago was enough to keep punters wary.
How to play it: Lady Kirkham to win and box exacta 3,4,7.
Odds and Evens: Split.

Lightly-raced mare 2. Rebukes resumes off a smart trial win. Handicapper hasn’t missed him with 60.5kg, but comes to hand quickly, and draws to get a nice trail just behind the speed.
Dangers: Local nine-year-old 1. I Am Capitan drops back from tougher races, and gets a crucial 3kg allowance, but still looks poorly treated at the weights from a tricky draw. Expect improvement from four-year-old 4. Amicus Curiae third-up and down in weight, while 7. Honeysuckle Choice draws the inside after a fighting second-up win in a similar grade at Moruya.
How to play it: Rebukes to win.
Odds and Evens: Split.

Toughest race of the day to finish. Progressive Canberra mare 11. Boho Chick is ready to win again, with winkers coming off. Finished best to claim a similar race three starts back before close-up in her next two, and was scratched from a better race at Wagga last week to be kept fresher for this, five weeks between runs.
Dangers: Underrated six-year-old 9. Jin Chi Phantom has been placed in his last five runs, although would prefer it a bit softer; while keeping safe 4. Distinctive Glory who draws the inside and drops in grade. Include 2. Risk And Reward and 3. We All Agree in wider exotics.
How to play it: Boho Chick to win.
Odds and Evens: Odds.