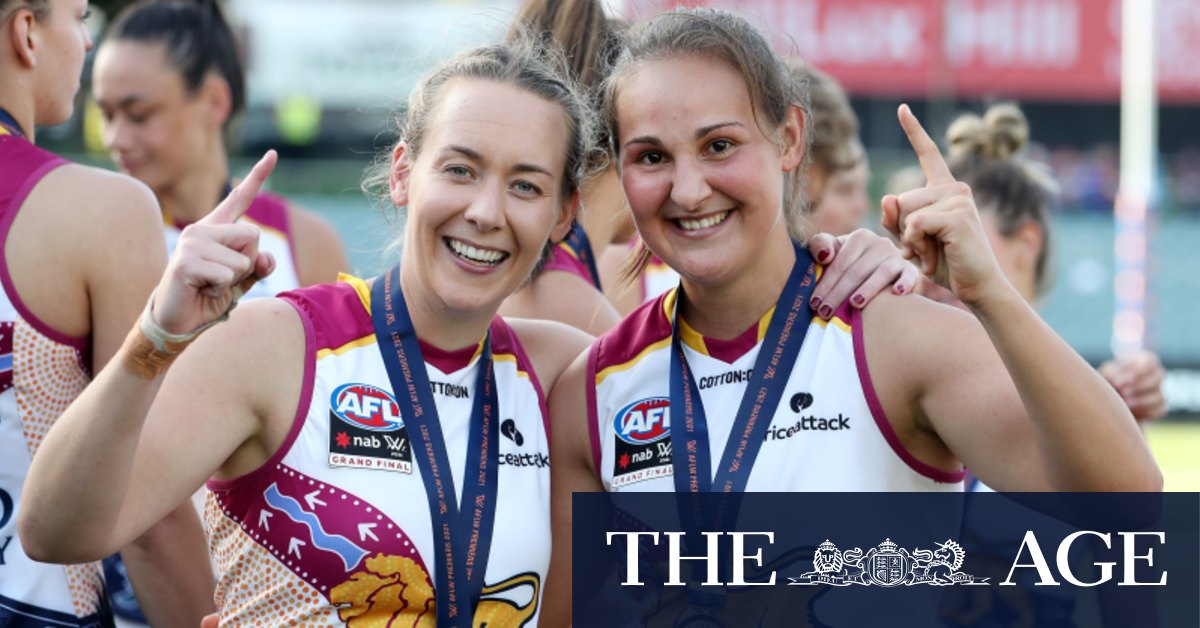 Cats football department chief Simon Lloyd told The Age staff and players were due to begin another hard quarantine on Tuesday night, either at home or a Geelong hotel, while skipper Joel Selwood this time said they hope to fly on Thursday and spend the night in Adelaide.

“It’s unknown at the moment. Probably the only thing we are hopeful for is to try and get in the night before,” Selwood said on K Rock radio on Monday.

“During the year when we went to Adelaide, we had to do it all in a day, and it was a huge effort because we sat in these cricket rooms that had no fresh air, we slept under tables and what not.

“What we do know is there will be an isolation period where if we’re at training, that’s probably the only place we can go. There and home and not mix with anyone.”

The Demons are facing a hard quarantine from Wednesday and also hope to fly the day before the match, while the Lions should be able to fly a day earlier as Queensland’s border restrictions with SA are not as tough.

The next instalment of the national women’s league had been due to begin in December as part of a move to maximise the competition’s exposure.

But with the nation still struggling with the pandemic, clubs have been told in recent days that the AFL is poised to push the league back to an early January start.

Pre-season training had been due to begin next month.

The part-time nature of AFLW makes it harder to relocate players en masse for extended periods. The AFL has made it clear it is committed to completing the entire AFLW season.

While the Victorian government has conceded that an MCG AFL grand final is increasingly unlikely, the state has not officially relinquished the match yet, which it is contracted to host until 2058.

But Victoria’s COVID-19 situation has led industry sources to suggest the game will almost certainly be moved for the second straight year.

Auld said the AFL had been in discussions with both the WA and South Australian governments and reiterated that a decision was needed soon.

“If you think back from that to prepare ourselves for a prelim final and work back from there, we’ve got less time than it might feel like to make that decision,” Auld said. “So, I’d like to think in the coming days we’d have a view on where the grand final will be played.”

Where the game is held will shape when it is played, with the time difference between WA and the eastern seaboard coming into consideration.

“That will be one of the questions that come up if we have a grand final outside of Victoria – does it then present an opportunity for a different start time?” Auld said.

September 25 was when the grand final was initially meant to be played however with the pre-finals bye scrapped, the match could be brought forward a week to September 18. But the league is keeping open the possibility that the bye could be used between the preliminary final and grand final, potentially also helping with quarantine issues.

Auld also said that Tasmania – hosting its first two finals this weekend – was in the mix to host a semi-final in week two of the finals.

Having been confronted with huge logistical challenges for the second year running, Auld said that navigating the 2021 season hadn’t been any easier than dealing with the problems of 2020, noting that the Delta strain had thrown a devilish spanner in the mix.