Australia to resettle ‘thousands upon thousands’ of Afghans

admin August 23, 2021 Federal Politics Comments Off on Australia to resettle ‘thousands upon thousands’ of Afghans 43 Views 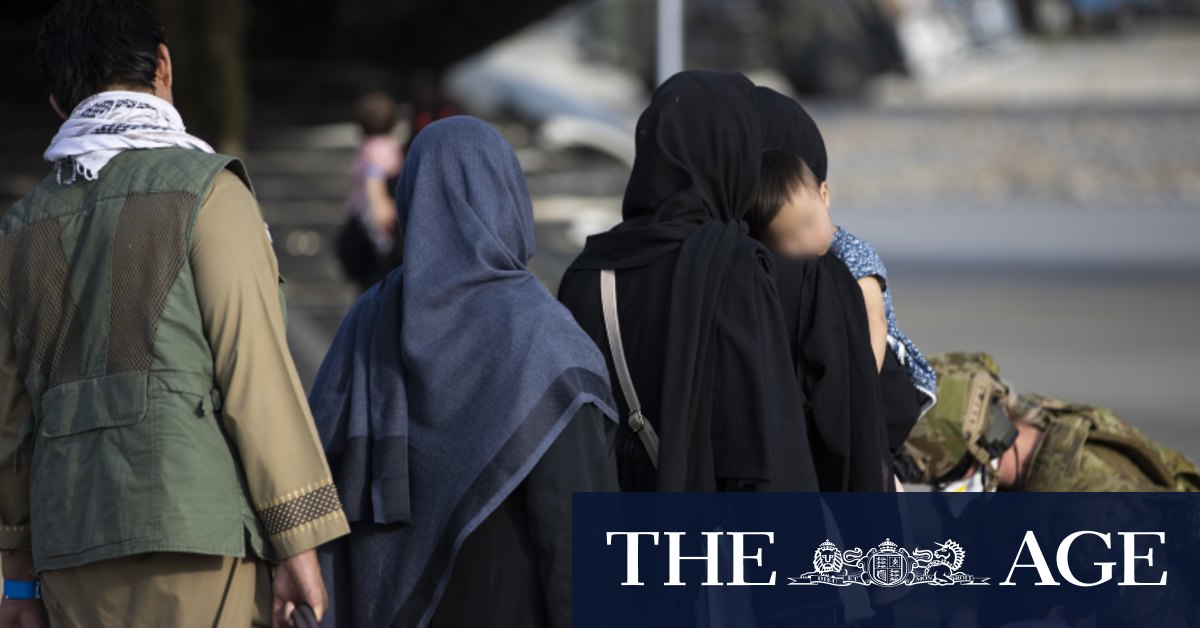 Women, children and religious minorities are likely to be prioritised but, unlike the additional one-off intake of Syrians, all positions will be under Australia’s existing humanitarian program cap of 13,750 people a year.

Mr Morrison has so far only committed to resettling “more than” 3000 Afghans this financial year.

The US on Sunday ordered six commercial airlines to help transport people evacuated from Afghanistan as Washington sought to step up the pace of departures of Americans and at-risk Afghans.

The Pentagon said it called up 18 commercial aircraft from United Airlines, American Airlines, Delta Air and others to carry people from temporary locations after they landed from Afghanistan.

A NATO official said at least 20 people had died in the past seven days in and around the airport. Some were shot and others died in stampedes, witnesses said.

Foreign Affairs Minister Marise Payne said Australia was a part of international discussions about the prospect of the US extending its withdrawal deadline and was “absolutely ready” to support a continuing operation at Hamid Karzai International Airport.

Senator Payne said there was strong co-operation between the US, Britain and New Zealand.

“More flights are planned over the coming days, subject to operational conditions. A chartered plane transporting 175 evacuees made up of Australians, Australian visa holders and passengers evacuated on behalf of New Zealand arrived this morning in Melbourne,” she said.

Despite bipartisanship pledges of support for Australians on the ground who attempted to rescue those fleeing, Labor used question time to attack Mr Morrison for the government’s tardiness in helping those at risk.

Opposition defence spokesman Brendan O’Connor said Mr Morrison was repeatedly warned by veterans and former prime ministers that time was running out to evacuate Afghans who had worked with the ADF.

Mr Morrison said he “completely and utterly” rejected the assertion and said 430 people had been resettled since April alone and 1900 over “many years”.