Blues tease out verdict on Teague

admin August 23, 2021 AFL Comments Off on Blues tease out verdict on Teague 21 Views 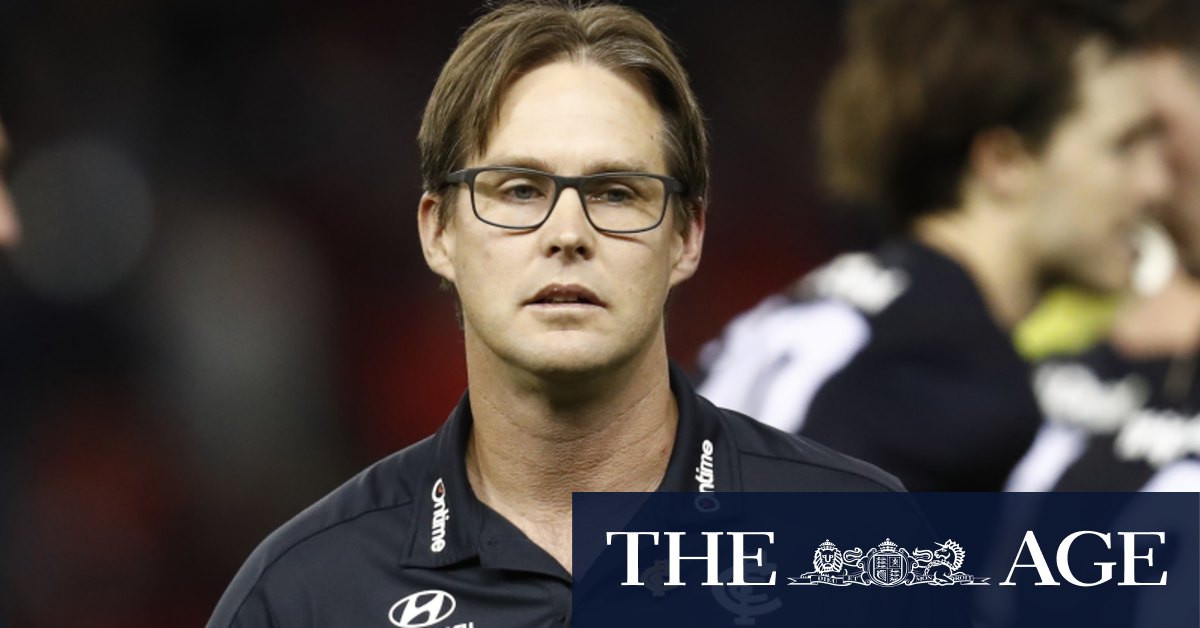 “The club will take the necessary time required to absorb this review and any outcomes or decisions will be made on the timeframe that is in the best interest of the club, not based on external expectations or pressure.

“As always, I remain committed to continue being open and transparent with our members and supporters regarding any outcomes and decisions that will arise out of this review, including the summarised findings, and as such, once this process is complete, our members will be the first to know.”

Unless Teague and his management push the issue, Blues sources say they could wait until next week to determine whether Teague fulfils the final year of his contract.

However, this could all depend on Clarkson. The Blues, crucially, need an answer from the four-time premiership coach, whose time at Hawthorn is now over. Clarkson said over the weekend he was leaning towards having a season off, having spent 17 years with the Hawks, but he would assess all options over the next fortnight. Clarkson has also been linked to the vacant coaching role at Collingwood.

Should Clarkson reject the Blues, and they move on from Teague, Sayers and Liddle will need to work out whether to run an official search for a new coach, for there are experienced assistant coaches on the market, some of whom are in the running for the Magpies job.

Former St Kilda and sacked Fremantle coach Lyon has expressed his interest in the job should Teague and the Blues part ways, with Lyon declaring he has the support of influential figures, including club great Stephen Kernahan.

The Blues have a 21-win, 29-loss record under Teague since he replaced Brendon Bolton through the 2019 season. They finished 16th in 2019, although six of their seven wins came under Teague, 11th last year and 13th this season, with eight wins.

Teague last week said he had felt let down by Blues powerbrokers, who had failed to publicly support him while the review, which has covered all areas of the football department, was being conducted. After Saturday night’s loss to Greater Western Sydney, he all but conceded he was unlikely to retain his job, while again firing a shot at the club.

“I love this club. When the review gets announced through the media, that’s not high-performance. I am going to call it out, this footy club have got some areas to improve, and I think even in the last three weeks I have seen an improvement at a level I haven’t seen in the past,” he said.

Pickering made his feelings clear on radio on Saturday, declaring the Blues should run a thorough, proper coaching “process” if they do away with Teague. He pointed out Lyon had bypassed this when he joined the Dockers.