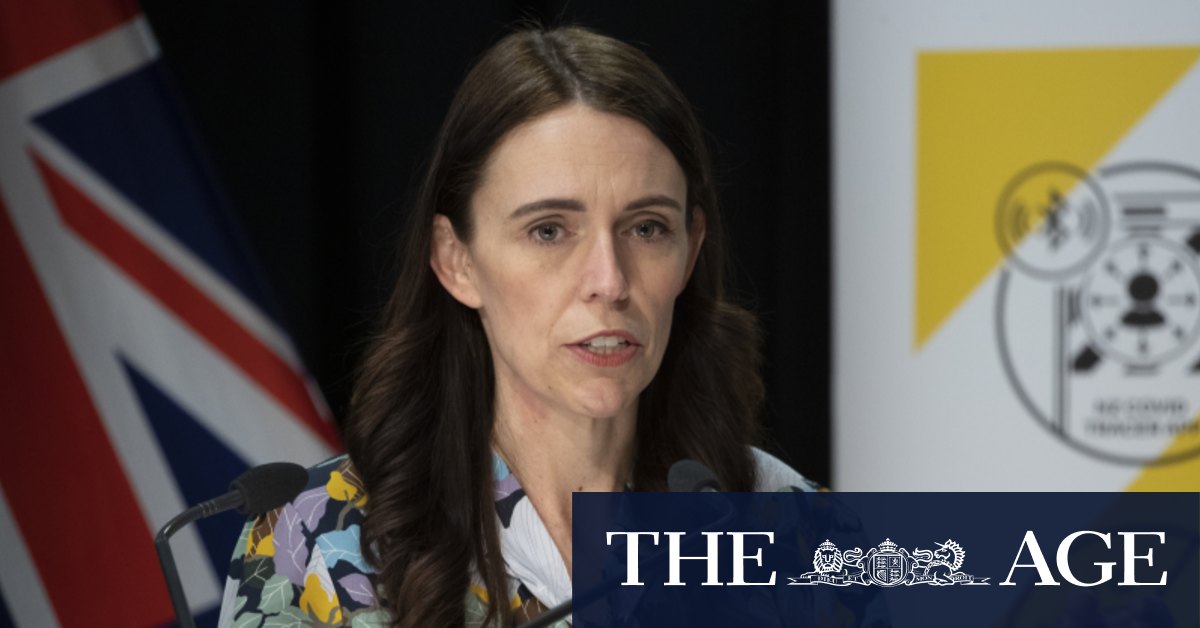 From “the decisions that we’ve made today you can see, we are still very much in the thick of this outbreak,” said Ardern. “We don’t yet believe we’ve reached the peak of this outbreak or necessarily the edges of it.”

Earlier in the day, local media reported that Ardern would suspend Parliament for a week due to the outbreak.

Given the spread of the Delta variant in New Zealand originated with a traveller returning from Sydney, Ardern was asked if the travel bubble with Australia had been a mistake.

“The bubble was closed at the time that this occurred,” said Ardern, referring to infected man’s August 7 return to managed isolation in New Zealand.

Due to the outbreak in New South Wales, New Zealand closed the trans-Tasman travel bubble with Australia on July 23. It had already suspended travel with NSW, Victoria and South Australia.

“It just shows that ultimately this is still a very hard virus.”

Ardern said she stood by “all of the decisions at the time we made them”.

“They were made with the best information possible. But as this virus has changed, we had to.”

Of the 107 cases in this outbreak, 72 are already linked to other community cases identified in the outbreak. The Ministry of Health said that 33 of the new cases are in Auckland and two are in Wellington.

Investigations are continuing to determine any links to the remaining 35 mystery cases.

In a statement, the Ministry of Health said: “it’s not unexpected to see a rise in daily case numbers at this stage”.

On Sunday, New Zealand reported 21 new community cases, which took the national total to 72. The outbreak moved from Auckland, where it had started, to Wellington.

On Sunday, 29 samples were sequenced and “all were confirmed as being linked to the Auckland outbreak”.

Of the three, the origin of one case in quarantine in Christchurch remains “unknown”.