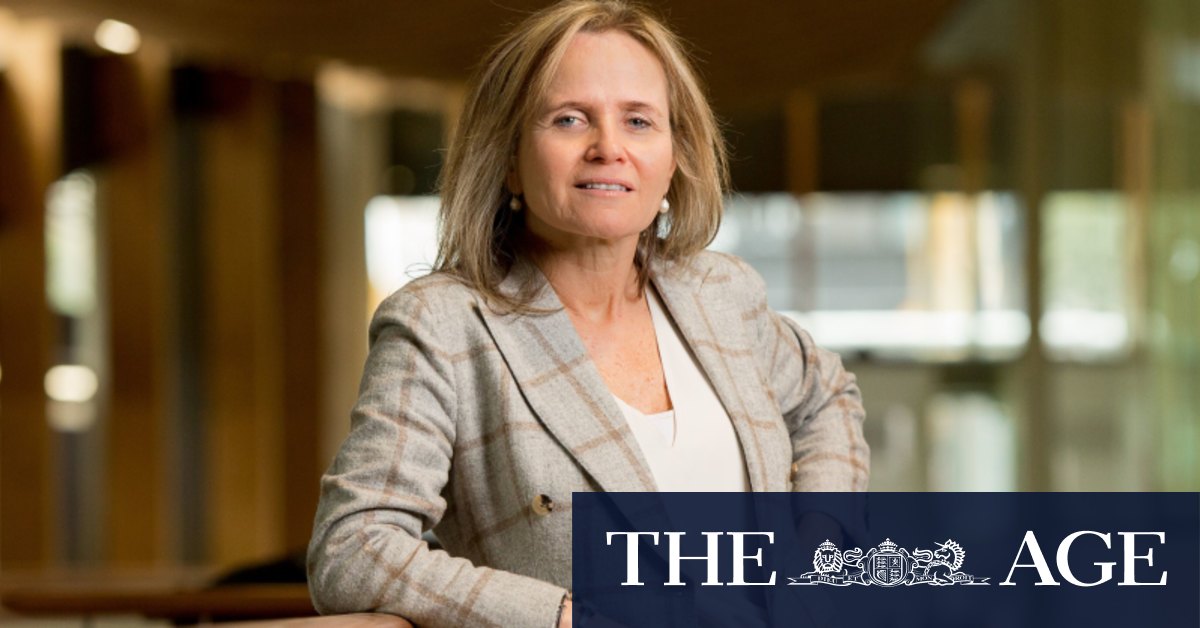 Later on Monday night, the Doherty Institute issued a statement assuring the nation a high level of vaccination will enable Australia to live with COVID in a similar way to the flu.

“Once we reach 70 per cent vaccine coverage, opening up at tens or hundreds of cases nationally per day is possible, however, we will need vigilant public health interventions with higher case loads,” the Institute said.

“It might seem that these ‘test, trace, isolate and quarantine’ measures aren’t currently working in NSW or Victoria. But they are. They are stopping transmissions and reducing the effective reproduction rate from 5 to closer to 1.3 in NSW.

As The Sun-Herald and The Sunday Age revealed on Sunday, Professor Lewin is expected to present the additional advice to state premiers at a meeting of national cabinet on Friday. NSW reported more than 800 new cases on Monday for the third day in a row.

The 80 per cent threshold also ushers in a return to relatively normal life, with vaccinated residents exempted from all domestic restrictions, and all restrictions removed on outbound travel for vaccinated Australians.

However, some premiers have backed away from the plan in light of the NSW outbreak. Queensland Premier Annastacia Palaszczuk said the Doherty Institute’s modelling was “was premised on there being around 30 cases in the community, and now we have thousands of cases”.

West Australian Premier Mark McGowan claimed on Monday that “the modelling is out of date” and should be re-examined due to the NSW outbreak.

Mr Morrison said the premiers had made a deal with the Australian people by signing up to the reopening plan and they ought to keep to that agreement rather than “undermine it for political purposes”.

“This [zero-COVID approach] cannot go on forever, this is not a sustainable way to live in this country, without those freedoms that we all cherish,” he said.

Previous Pyke out of Pies coaching job
Next Rogue ferry or a mission from Glad?