Australian swimmers and cyclists tipped to start Paralympics with a bang

admin August 24, 2021 Sport Comments Off on Australian swimmers and cyclists tipped to start Paralympics with a bang 23 Views 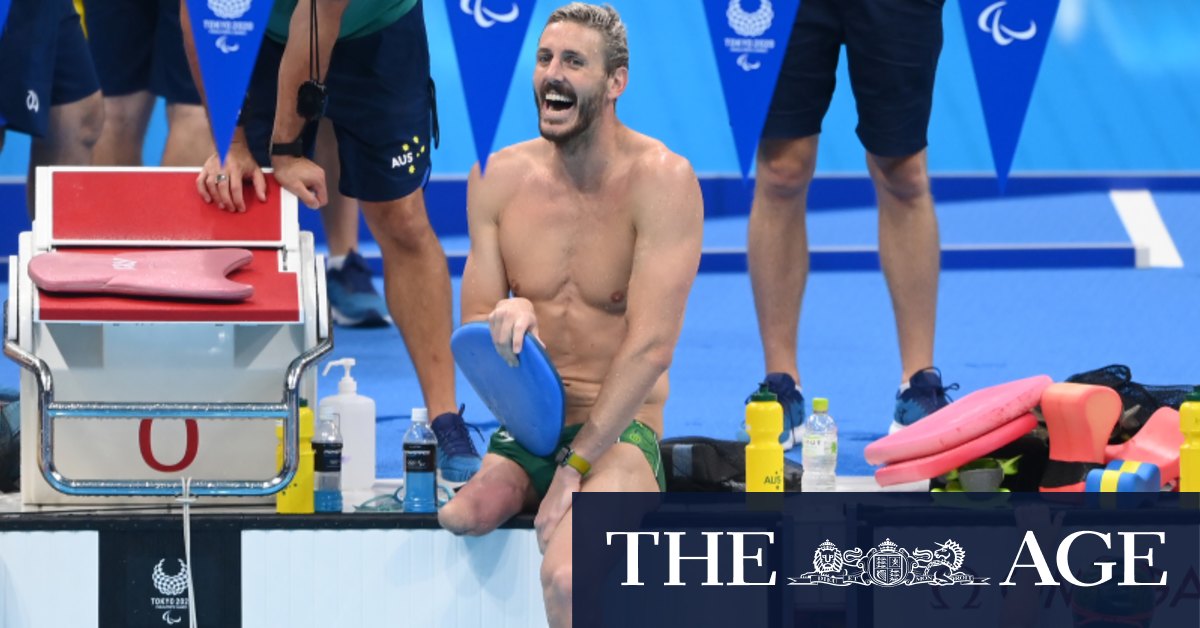 Swimming is and always has been a strength of Australian Paralympic teams but unlike their Olympic counterparts, the athletics squad could win just as many medals, if not more. Track and field competition begins on Friday.

Medal expectations are fraught with danger given there has been so little international competition over the past 18 months, especially for athletes with a disability.

But one thing is for sure, Australia’s swimmers will light up the Tokyo Aquatics Centre on Wednesday, with day one set to be the team’s most profitable haul if predictions do come to fruition.

Two of the team’s biggest names, Ellie Cole and Brenden Hall, will begin their fourth Paralympic campaigns in the S9 400 metre freestyle events.

Cole, a cancer survivor who has been training in recent times with the Campbell sisters, is primed to add to her staggering 15 medals.

However, she faces stiff competition from Lakeisha Patterson, who is hungry for more success after a stellar maiden Paralympics in Rio, where she won six medals.

Hall, ranked No.2 in the world, is eyeing off a third consecutive gold medal in the event.

“I’m always one for a challenge,” Hall said. “If somebody tells me I can’t do this, my mentality is that I like to stick it to them a little bit.

“I’m here to do the best I possibly can: if that means defending my title, so be it. I’ll take every opportunity I have got to do the best for myself and my country and my family back home. That’s what I’m here for.”

By the end of night one in the pool, Australia could have more than half a dozen medals, possibly from the likes of Alexander Tuckfield, Paige Leonhardt, Rowan Crothers and Ben Popham.

On the cycling track, Paige Grosso is likely to win Australia’s first medal of the Games in the women’s C1-3 3000m individual pursuit, while Emily Petricola and Meg Lemon go at it in the C4 individual pursuit shortly after.

Australia’s wheelchair rugby and women’s wheelchair basketball teams begin their Paralympic journeys too. The Steelers are the two-time reigning Paralympic champions, while the Gliders return after missing qualification in Rio.

Goalball action for the women in green and gold kicks off at 8pm AEST.

Australia’s 179 athletes will compete in 18 of the 22 sports on offer at the Paralympics, which run for 12 days until next Sunday.