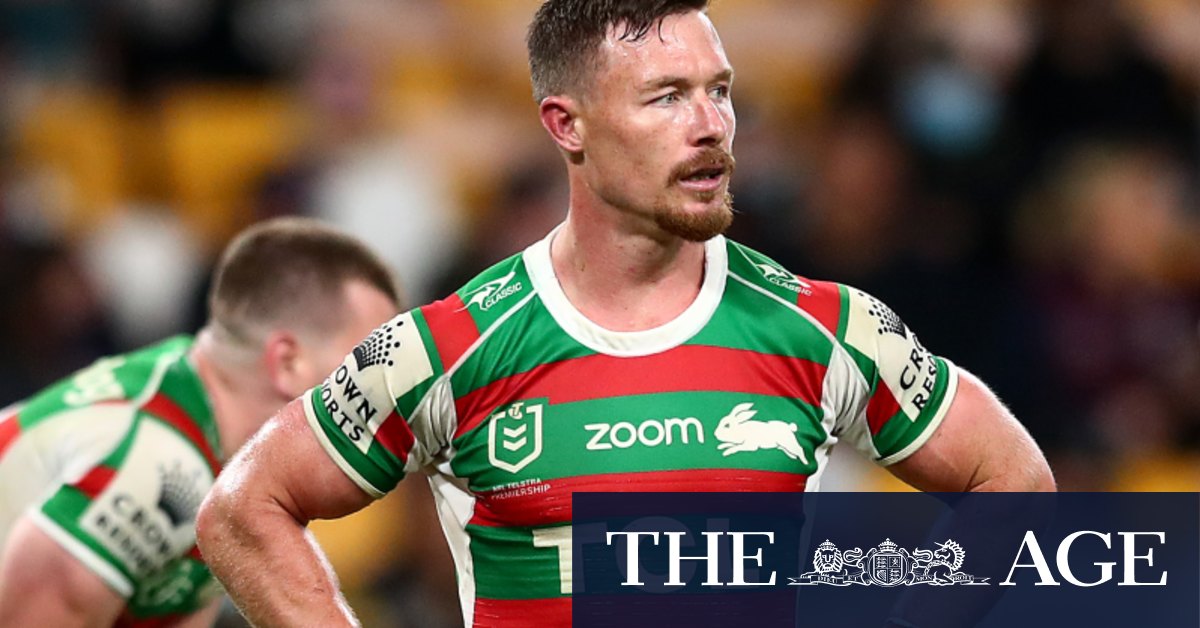 “To be honest, I can’t fault what the Roosters have done for my boys, just with their professionalism and the people they have around them. My second-last game I ever played we got away with a win against the Roosters at the SCG.”

While Nat was more established and serious, Blake said Egan, just 11 games into his NRL career, was “a bit more of a character” and “unfortunately a bit like Victor Radley off the field … Victor is a champion bloke, we love Victor, and Egan is a bit more like him than Nat.”

Meanwhile, Manly superstar No. 1 Tom Trbojevic is back on deck against Canterbury on Sunday afternoon, as is Brad Parker (concussion) who reclaims his centre spot from the impressive Moses Suli.

Matt Dufty’s return to fullback for St George Illawarra lasted one week with the Canterbury-bound speedster replaced by Tyrell Sloan for the trip to Rockhampton against the North Queensland Cowboys.

Brandon Smith, Jahrome Hughes and Justin Olam are just some of the big-name inclusions for Melbourne as they chase a record 20th consecutive win on Saturday night against Parramatta.