Is your relationship pushing up your health insurance premium?

admin August 24, 2021 Latest News Comments Off on Is your relationship pushing up your health insurance premium? 46 Views 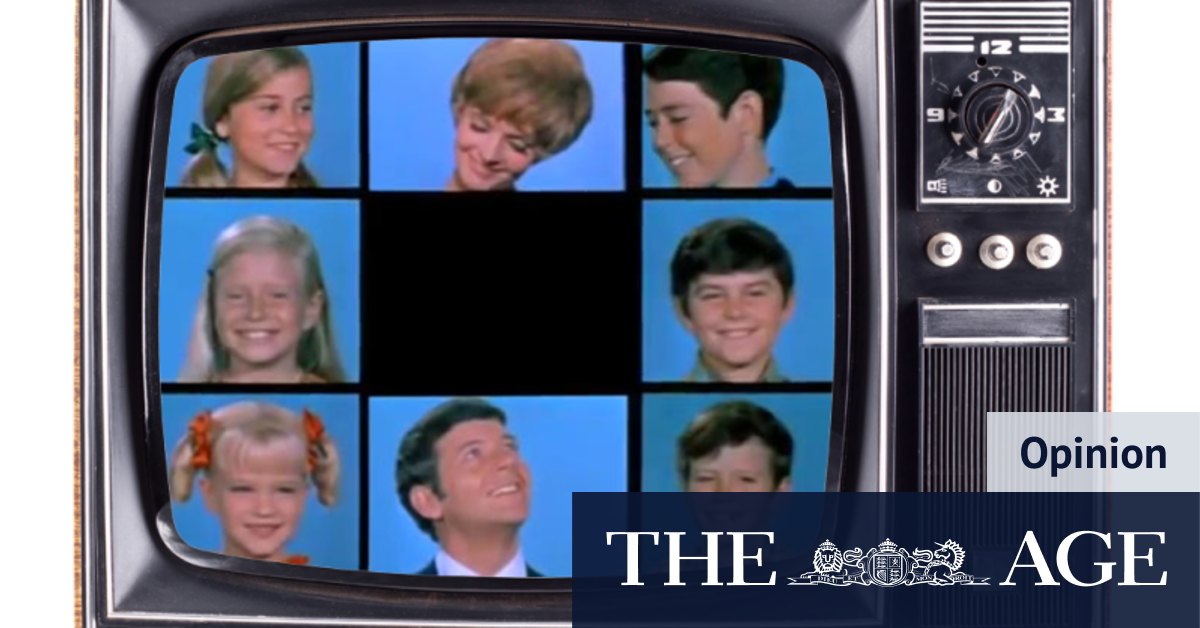 A singles policy is usually about half the cost of an equivalent policy for a couple or family. So, just converting a couples policy into two singles won’t necessarily save you money.

However, there are still ways to save if you are prepared to read the policy fine print.

Let’s say you want gold-level cover – including a full gamut of treatments from cataracts, to joint replacements, pregnancy and insulin pumps – but your partner only wants bronze-level cover, to avoid some tax and have access to free ambulance and some other basics.

If you have a gold-level couples policy, it is likely to cost about $5900 before government rebates are applied. However, if you split it into two singles policies as described above, you would pay more like $4500, saving about $1400 a year.

This will save you money if you have, for example, two single-parent health insurance policies.

If you have gold-level cover, you are probably paying about $9000 before government rebates.

However, a single-parent health insurance policy is more than half the cost of an equivalent policy for a couple or family, so merge them into one family policy and it will cost you more like $6000, saving you about $3000.

Have lots of children

So, if you are a blended family and have two separate health insurance policies, you would probably save by combining them into one policy.

In the past, children had to “move out” of their parents’ family policy at age 25 and get one of their own.

However, the law changed in June to allow children to remain on mum and dad’s policy until age 31. It will not be compulsory for insurers to offer this feature, so check if yours does. Consider switching to another insurer if not because it could save 20-somethings thousands of dollars.