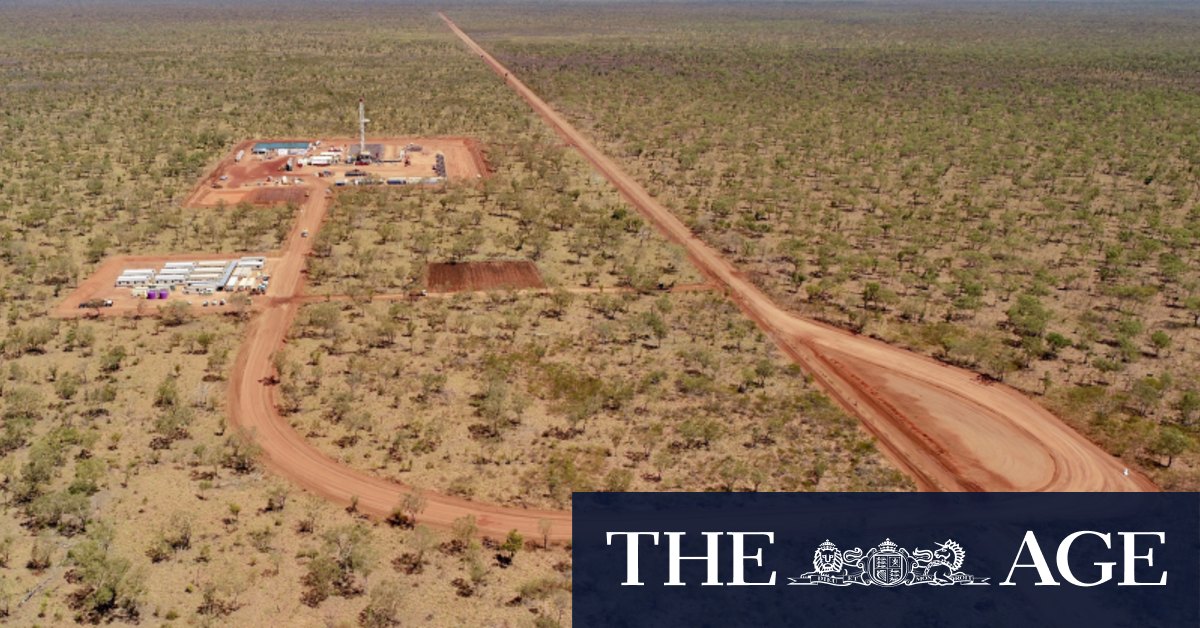 “That decision was made by me, the Minister for Resources, based off the advice and of course the recommendations of an independent panel who made an assessment against the guidelines for the Beetaloo program, which I accepted,” he said.

The Department of Industry, Science, Energy and Resources said its assessment panel had considered the grant to Empire Energy and found it met the eligibility criteria for public funding. However, the inquiry’s report noted that a freedom of information request revealed one of the assessors did not fully endorse the grant.

It also said the information provided by the department “seems to indicate” the electorate where the drilling was located was considered in the grant process, but the relevant portion of the documents submitted were blank and it was unclear what, if anything, had been omitted.

Senator Hanson-Young said evidence to the inquiry showed the Beetaloo grant program was “already poorly administered” and called for Labor to support a Greens’ motion to remove its funding.

“The Parliament should not ignore this evidence and should vote to terminate this fund,” she said.

The Senate will vote on Wednesday on the motion from the Greens to block the Beetaloo drilling program. Labor’s caucus resolved on Tuesday to reject the Greens motion.

It is a controversial issue for Labor, which is split between the left flank calling for fossil fuels to be phased out, and its right wing, including resources spokeswoman Madeleine King, which backs expansion of the gas industry in Australia.