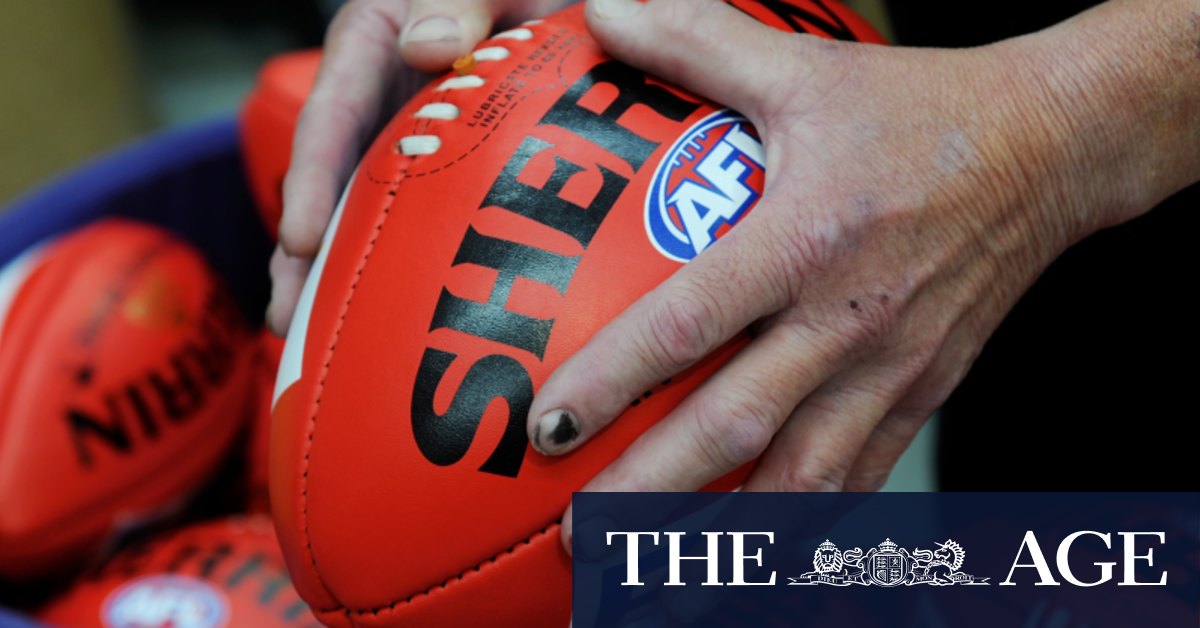 St Kilda champion Nathan Burke has been revealed as the first of the 2021 inductees to the Australian Football Hall of Fame.

Burke played more than 300 matches for the Saints and is a member of the club’s Team Of The Century.

Through his 17 years and then record 323 games, St Kilda had its many and characteristic ups and downs, but he was as constant as a calendar. Daughter Alice carries the family torch at the Saints.

This year two men declined the honour of Hall Of Fame inclusion. Adam Goodes’s refusal because of the game’s paucity of support for him in his final couple of years had been well flagged and was acknowledged by AFL chairman Richard Goyder on Tuesday night.

In a way, this also was flagged. “He is not driven by the prospect of fame and fortune, but by a deep and abiding love for his club,” Mike Coward wrote in his Men of Norwood in 1993. “He is a loyalist who will not be compromised and cannot be bought.” McIntosh resisted all overtures from AFL clubs.

Previous Pressure for teacher vaccination increases as school return looms
Next Move over Brangelina, Hazzardjiklian is in town