‘They will behead him’: race to rescue Afghans in final seven days

admin August 24, 2021 World News Comments Off on ‘They will behead him’: race to rescue Afghans in final seven days 59 Views 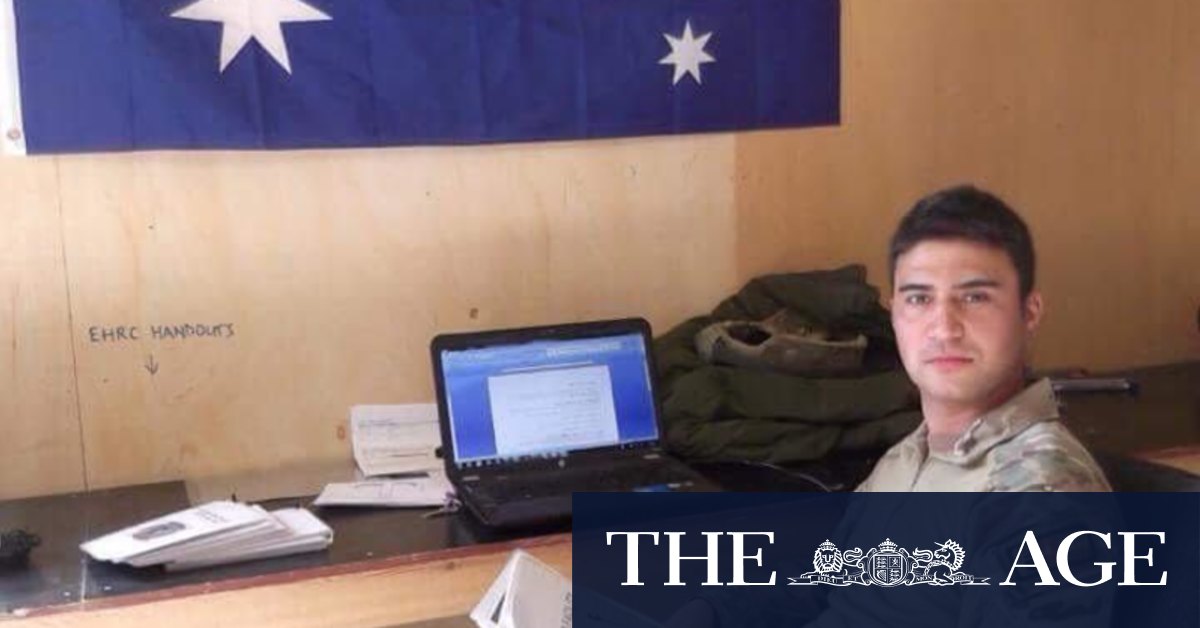 However, he fears for the safety of the rest of his family because of his previous association with the Australian and US defence forces. One of his brothers worked as a journalist for former Afghan President Hamid Karzai, he said.

“Now this morning at 3am my mother, she called me and said, ‘our neighbour says we need to leave his house’. He says he doesn’t want to put his own life in danger. And he has got a wife and daughter as well.

“I’ve never seen my father cry and yesterday he cried because he doesn’t want to put his family in danger.”

Shahwar received multiple commendations from the ADF, which described him as an “extremely valuable asset”, praising him for roles including for accompanying Australian and Afghan forces on patrols.

According to documents seen by The Sydney Morning Herald and The Age, his brothers and sisters were interviewed with him at the Australian embassy in Kabul in 2013 as part of his application for a refugee and humanitarian visa. But they never received visas themselves.

US President Joe Biden is expected to make a decision within the next 24 hours on whether to extend an August 31 deadline to airlift Americans and their allies to safety, which the Taliban has labelled a “red line”.

“I’ve never seen my father cry and yesterday he cried because he doesn’t want to put his family in danger.”

Afghans with Australian visas have found it increasingly difficult to make it inside Kabul’s airport in recent days with large crowds pushing them back. One Afghan family with Australian humanitarian visas slept outside the airport on Monday night and was pushed back to the end of the line five times.

Another family said they were told they couldn’t come inside the airport because they didn’t have an Australian passport, despite having visas for Australia.

Defence Minister Peter Dutton said on Tuesday “we are in obviously the back end of this campaign now” to evacuate people from Afghanistan, adding the situation would “continue to deteriorate”.

Labor MP Julian Hill on Tuesday accused the Morrison government of running a “blatantly discriminatory” visa program, saying many Afghan-Australians had been waiting years for family visas and now their relatives were stranded in Afghanistan.

“If your husband or wife is from Afghanistan, it takes on average 43 months for them to get their visa; from America or Western Europe, seven to nine months,” he said.

Previous ‘Will they change the All Blacks?’: NZ great slams push for All Whites name change
Next ‘Making a sacrifice’: Duterte to run for vice-president