Breaking News
Home / Sport / ‘What the hell were you thinking?’: Gould unsure if Elliott can avoid axe at Bulldogs

‘What the hell were you thinking?’: Gould unsure if Elliott can avoid axe at Bulldogs

admin 4 weeks ago Sport Comments Off on ‘What the hell were you thinking?’: Gould unsure if Elliott can avoid axe at Bulldogs 17 Views 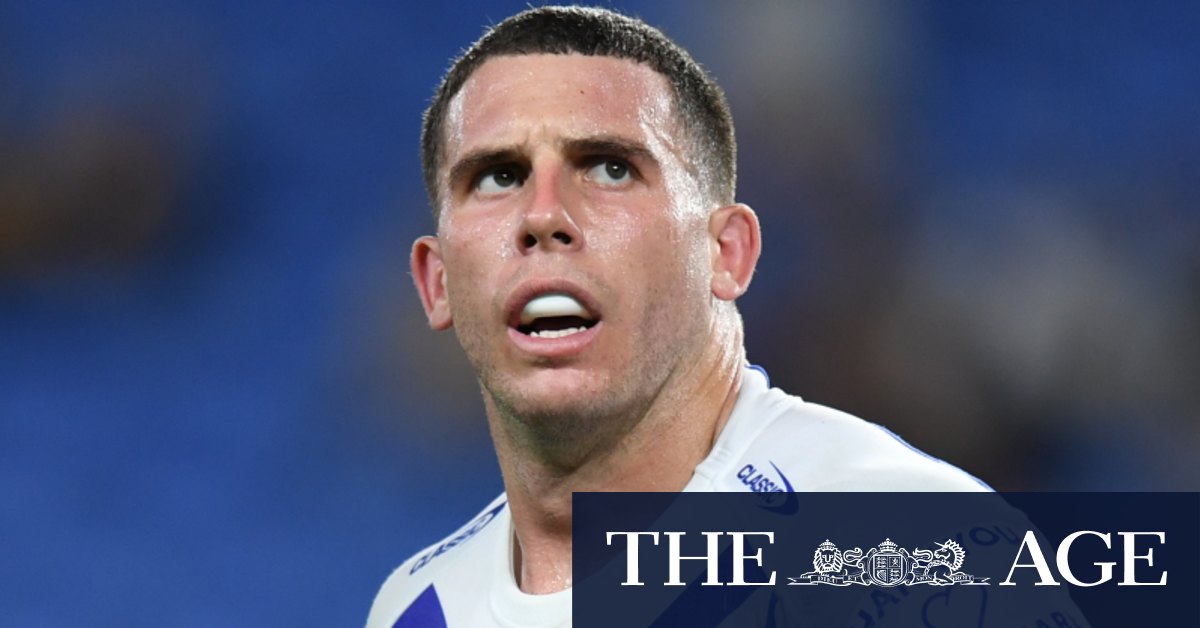 “Every incident he’s ever been involved with revolved around alcohol. It was the first time he’s had a drink on the weekend for seven months. He’s no problem until there’s alcohol is involved. And the first time alcohol is involved, one is too many and 100 is not enough. There’s no handbrake involved. If this incident hasn’t occurred, where would he have been at 2 or 3 in the morning?”

The Bulldogs are approaching the most crucial pre-season in the club’s recent history, having made a number of high-profile signings, including Josh Addo-Carr, Matt Burton, Tevita Pangai jnr and Matt Dufty, as they try to move on from a dismal campaign, in which they have collected the wooden spoon and won just two games.

“As I say, this will resolve itself in one way or another, his relationship with the Bulldogs, in the next week or so I suppose, but there are other personal issues that are going to go on beyond that outside of football and we’ve got to be mindful of the mental health and the welfare of the player also,” Gould said.

Elliott won’t play in the club’s final two games of the season against the Sea Eagles and Tigers, paving the way for Matt Doorey and Joe Stimson to be the starting edge back-rowers trying to shut down Tom Trbojevic on Sunday.

The Sea Eagles walloped a depleted Bulldogs 66-0 the last time the two sides met with the Bulldogs missing five players who were in quarantine after breaching an NRL biosecurity directive to not attend nightspots in the Waverley area at the start of Sydney’s COVID outbreak.

Canterbury No.1 Nick Meaney said Elliott had made massive strides this year before his latest mistake, the first time he had consumed alcohol since the season began.

“He’s had his incidents off the field, but he’s been very remorseful and he’s really put his foot down the last seven months,” Meaney said. “We’ve seen a massive change in Adam.

“He’s a little bit disappointed at the start [of the week], but all the boys are getting around him and trying to stay positive. We’ve had meetings in-house with the playing group. [Captain] Jacko [Josh Jackson] has spoken to everyone.”

Dismissed: ‘Batsman’ out, ‘batter’ in as MCC approves gender-neutral terms

The batsman has been sent back to the pavilion, and there is a new batter …