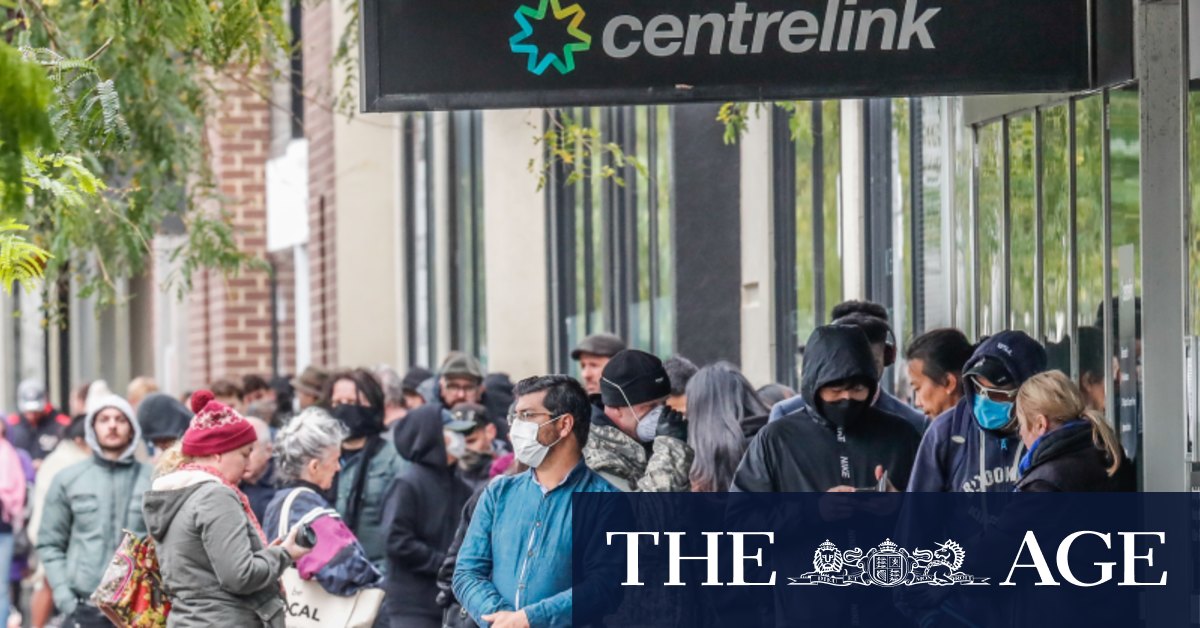 While every state and territory bar Western Australia reported a fall, the biggest hit was borne by NSW, where payroll numbers dropped 3.7 per cent.

The hardest-hit part of the nation has been Greater Sydney, with payroll numbers there falling almost 5 per cent in a fortnight. Since the lockdown started, payroll numbers in the region have tumbled 9.2 per cent.

Between mid-June and the end of July, the number of people on payrolls across Sydney’s south-west has fallen by 13.1 per cent. There are now fewer people on payrolls in the region than during the nationwide lockdown of April and May of last year.

NSW Labor leader Chris Minns said the collapse in payroll jobs across Greater Sydney was a direct result of lockdowns and restrictions.

“The impact on Sydney has been huge, with a disproportionate impact on western and south-western Sydney,” he said.

Payrolls in Victoria fell 1.3 per cent, with Melbourne down 1.4 per cent. Slightly larger hits were taken in Melbourne’s north-western and western suburbs, bringing them back to where they were ahead of the pandemic. The data does not cover the lockdown in Victoria in recent weeks.

Economists believe the September-quarter national accounts, due in early December, will show the economy contracting by at least 3 per cent before recovering through the final three months of the year.

AMP Capital chief economist Shane Oliver, however, said the June-quarter national accounts to be released next week could show the economy shrinking by 0.1 per cent.

On top of a negative September quarter, that would mean the economy was already in recession.

“Of course, the recession concept is less meaningful than usual as it’s not a normal cyclical recession and the economy should recover more quickly than would occur after a normal recession as reopening will unleash pent-up demand,” he said.

Westpac senior economist Andrew Hanlan is not so pessimistic, but he downgraded his forecast for the June quarter to growth of 0.5 per cent, from 0.7 per cent.

Previous Ziggy Switkowski to replace Coonan as Crown chair
Next NRL 2021 LIVE updates: Pearce kicks Knights to victory in thriller over the Titans