COVID sent projects back to the drawing board, infrastructure heavyweights told

admin August 26, 2021 Federal Politics Comments Off on COVID sent projects back to the drawing board, infrastructure heavyweights told 153 Views 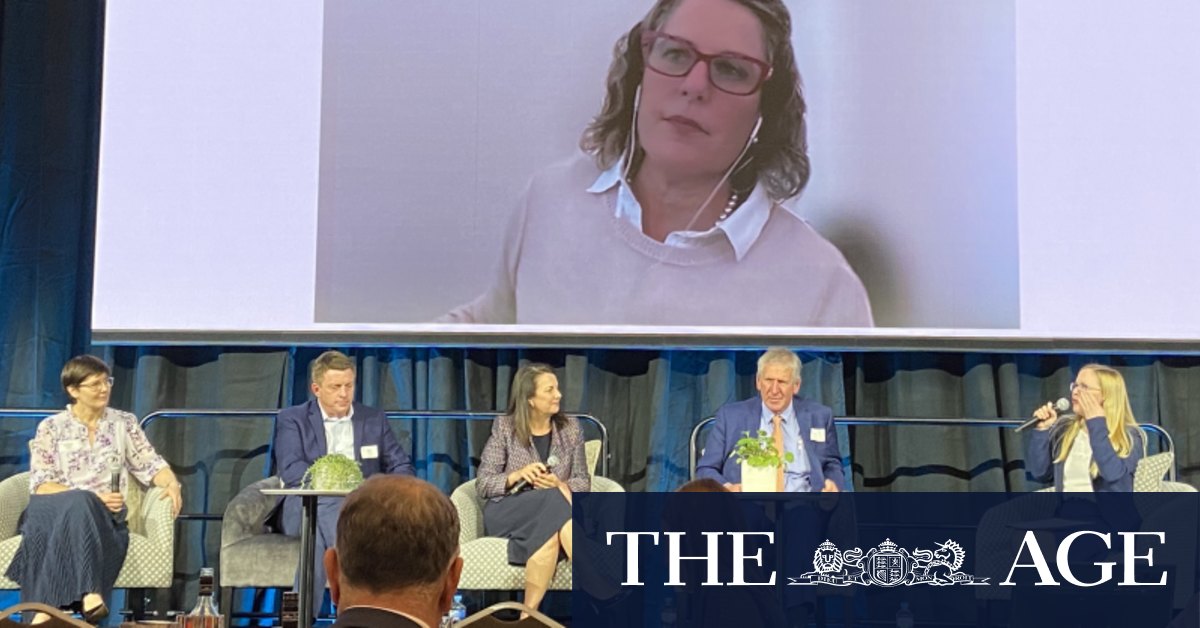 Public transport was an indicator of workers beginning to return to city centres, as well as bicycle usage from inner-ring suburbs, she said.

Ms Madew told the business lunch the priorities of infrastructure projects may need to change if more workers stayed for longer in suburbs, rather than returning to city offices.

“We have to see what trends stick,” she said.

“We need to understand what those trends are. [Work forces] may have shifted to be more in the suburbs, rather than in the CBD itself.

“We may change how we prioritise our infrastructure design and spend in our cities because, instead of trying to bring everybody into the CBD, it may be more ‘around the city’ that we need to think about.”

That point had been made days earlier by Infrastructure Australia senior policy researcher Peter Colacino, as he described an emerging work-home hybrid.

“We think 10 per cent of workers each day will work from home who would not have been doing that prior to COVID-19,” Mr Colacino said.

Ms Madew said the impact would be larger in Sydney and Melbourne, whose residents had spent longer in lockdown.

“But, first we are in catch-up mode around Australia in our fast-growing cities like Brisbane, Sydney Melbourne and Perth,” she said.

Sue Johnson, the group executive of Transurban’s network of toll roads, said more detail was needed before predictions should be made about changes to accommodate fewer people working in CBDs.

“I think everybody loves the concept of flexibility, but I think it is 60 per cent or possibly closer to 70 per cent which can’t be flexible,” she said.

“I think we need to go back to the statistics and the facts for the reality of some of those things.

“Some mega-trends will flow through and some will work from home, but again, research is saying we will probably bounce back.”

Previous Ziggy Switkowski to replace Coonan as Crown chair
Next NRL 2021 LIVE updates: Pearce kicks Knights to victory in thriller over the Titans