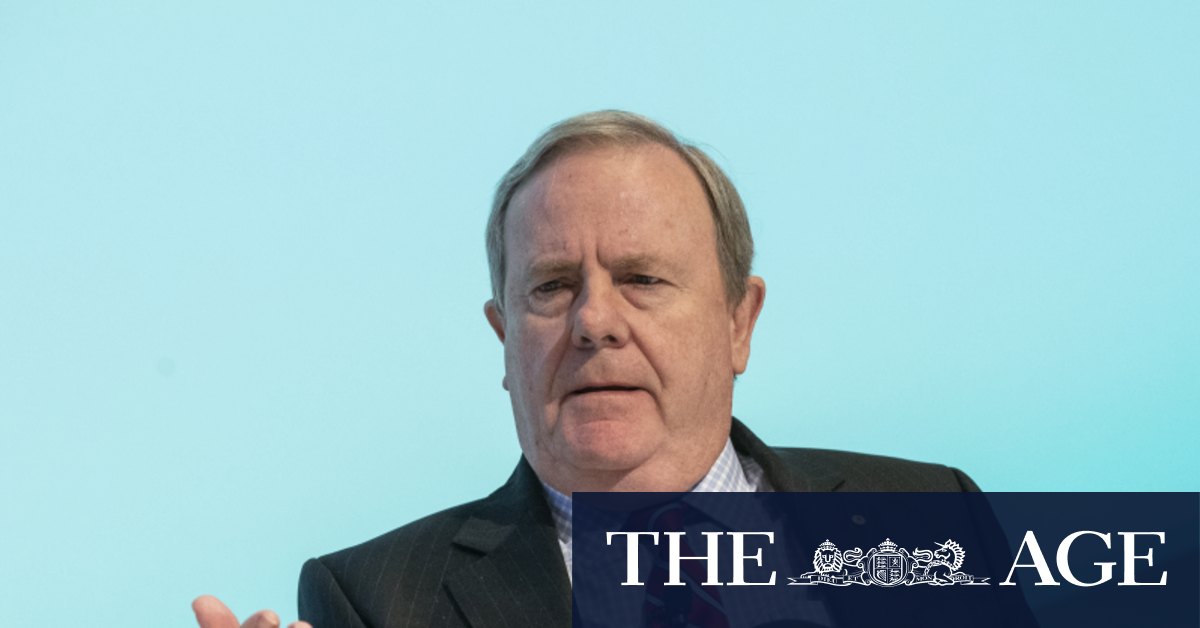 “Over the course of years, it will have to change, and that is going to be a big issue for investors, and I think one of the things investors have now got to think about is how would you move your portfolios in your investments if you saw inflation coming down the track?” he said.

The Future Fund’s chief executive officer, Raphael Arndt, said future returns would be harder to achieve than they were in the year to June, and the sovereign wealth was “thinking very hard” about inflation, including by making investments in infrastructure.

With the economy taking a major hit from restrictions aimed at suppressing the Delta variant of COVID, Mr Costello said the lockdowns in Australia were “very long” and “quite severe” by world standards. “The sooner we can hit the vaccination targets the sooner we can ease the lockdowns,” he said.

With geopolitical concerns also a key issue for markets, Mr Costello said the fund had limited the size of its allocation to China due to the tensions between Australia and its biggest trading partner. “We have just thought given the difficulty of the situation that we have to be careful with sovereign money,” he said.