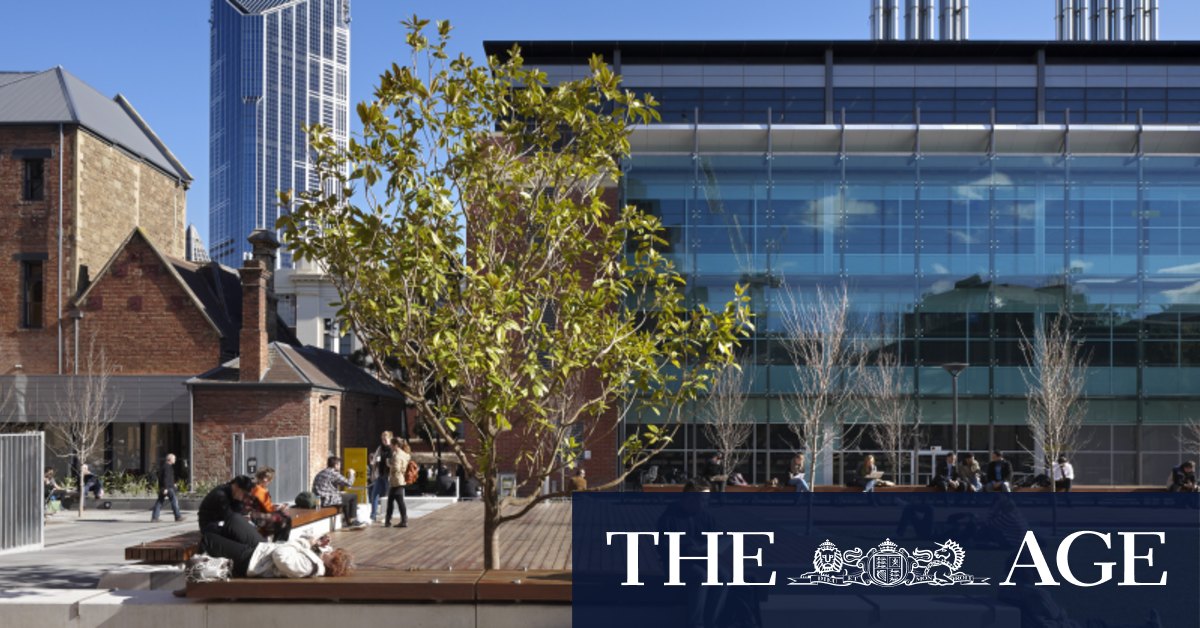 Sarah Roberts, assistant secretary of the union’s Victorian division, said there were many casual academic staff members who would have been underpaid since 2014. The union does not yet have a figure, but estimates it could be well above $15 million.

In a statement, an RMIT spokesperson said the university takes its obligations under its enterprise agreements very seriously and is committed to ensuring that employees receive their full entitlements.

“If ever RMIT is provided with evidence to suggest that any employee may not have been correctly paid, it will investigate the matter,” the spokesperson said.

“In instances when an error may have inadvertently occurred, RMIT would of course rectify the error.”

RMIT University has a highly casualised workforce: 5688 people out of a total staff of 9510 were listed as fixed term and casual in its 2020 annual report. The university also posted a deficit of $55.93 million last year, the largest deficit of any Victorian university.

Previous Ineffectual opposition is failing Victorians
Next ‘I worried about my career’: Arrow breaks silence on bubble breach

A strong voice against the mob: ‘I just want some logic’

A health worker in the inner city, Ms Malo said she supported the rollout of …