‘We can do both’: Woolworths says $2bn buyback won’t derail growth plans

admin 4 weeks ago Business Comments Off on ‘We can do both’: Woolworths says $2bn buyback won’t derail growth plans 31 Views 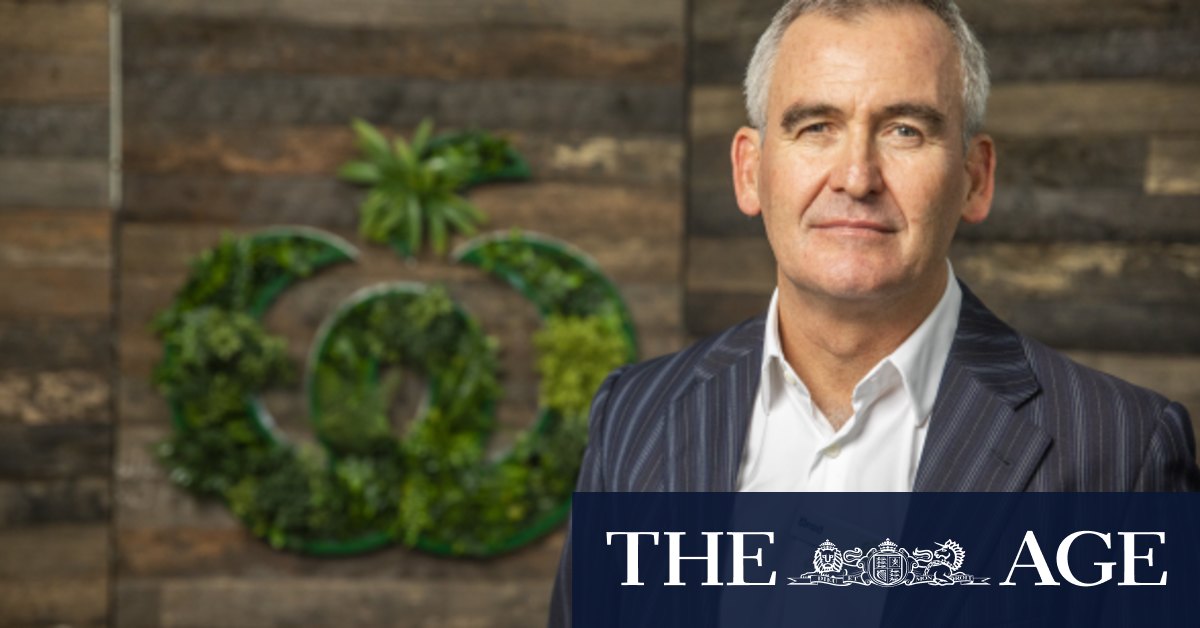 The retailer has been a major beneficiary of the pandemic due to ongoing panic buying and overall heightened sales as supermarkets remained open throughout the country’s lockdowns. However, sales slowed through the largely lockdown free fourth quarter of the year, gaining just 0.1 per cent on a comparable basis as shopping normalised throughout the country.

This growth was well below Coles’ 2.1 per cent growth for the quarter, with Jefferies analyst Michael Simotas suggesting the rival supermarket had closed the gap between the two and competition could be fierce once lockdowns end.

“Woolworths appeared to lose its leadership relative to Coles in the fourth quarter and while the gap will open again during COVID restrictions, [these] results suggest it could close again when restrictions ease,” he said.

Woolworths reported it had indeed improved its sales as lockdowns persisted into the new financial year, with total food sales increasing 4.5 per cent across July and August. However, the company’s department store division, Big W, saw sales fall 15 per cent over the same period as its stores are closed through the lockdowns.

Mr Banducci joined the chorus of retailers concerned about stock shortages ahead of Christmas, saying he was “anxious” about getting enough inventory in for Big W as COVID-19 wreaks havoc on international supply lines. “It’s something we need to keep a very close eye on,” he said.

Woolworths shares remained moderately flat on Thursday, up just 0.3 per cent by mid-afternoon as the result was largely in-line with analyst expectations.

Woolworths recorded $59 million in one-off gains for the year thanks to a $221 million gain on its interest in data firm Quantium, which was offset by a $50 million impairment in its Metro stores, a $44 million charge to pay for redundancies due to warehouse closures and $68 million in transaction costs for the Endeavour demerger.

COVID-related restrictions have already cost Woolworths $41 million since the start of July, and Mr Banducci said the company was prepared to live with the impact of the virus for some time.