admin August 27, 2021 Sport Comments Off on Elliott to front Bulldogs board as Lewis probed over sale of NRL speaker 27 Views 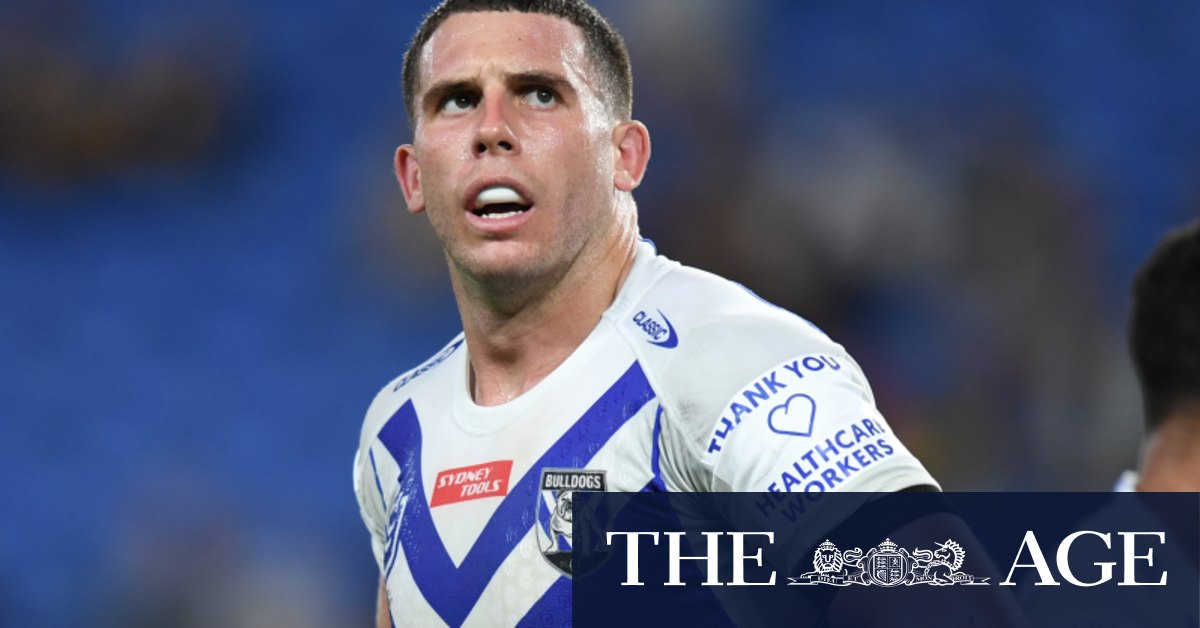 One player who won’t be there next year is Lachlan Lewis, whose Bulldogs career is headed for a bizarre ending with the integrity unit investigating claims he tried to sell an NRL-purchased speaker on eBay.

Lewis, who was named in Canterbury’s starting side for their clash against the Sea Eagles, is in hot water after suggestions of a practical joke which fell flat. He’s been stood down by the club.

The 25-year-old, who is without a deal for next season and won’t be retained at the Bulldogs, offered the speaker for about $500 online. The advertisement has been taken down.

The equipment was initially bought by the NRL and given to teams which relocated to south-east Queensland to keep the competition alive last month.

The NRL purchased other audiovisual equipment such as televisions and sound systems to keep players and officials entertained during their initial two-week quarantine in the three Queensland hubs.

The NRL is expected to interview Lewis over the incident, but any sanction which could arise is believed to be minor.

Coach Trent Barrett is just trying to finish the year with something to cheer about after a season which has just two wins to date.

Speaking to the media before the Lewis and Elliott twists late on Friday, Barrett said: “We spoke about the [Elliott drama]. That’s a situation that’s out of our control.

“The players are paid to play and the only right of reply the players have got is to play well on the weekend. We owe that to the club, our supporters and our fans, and we’re really determined to play well against Manly.