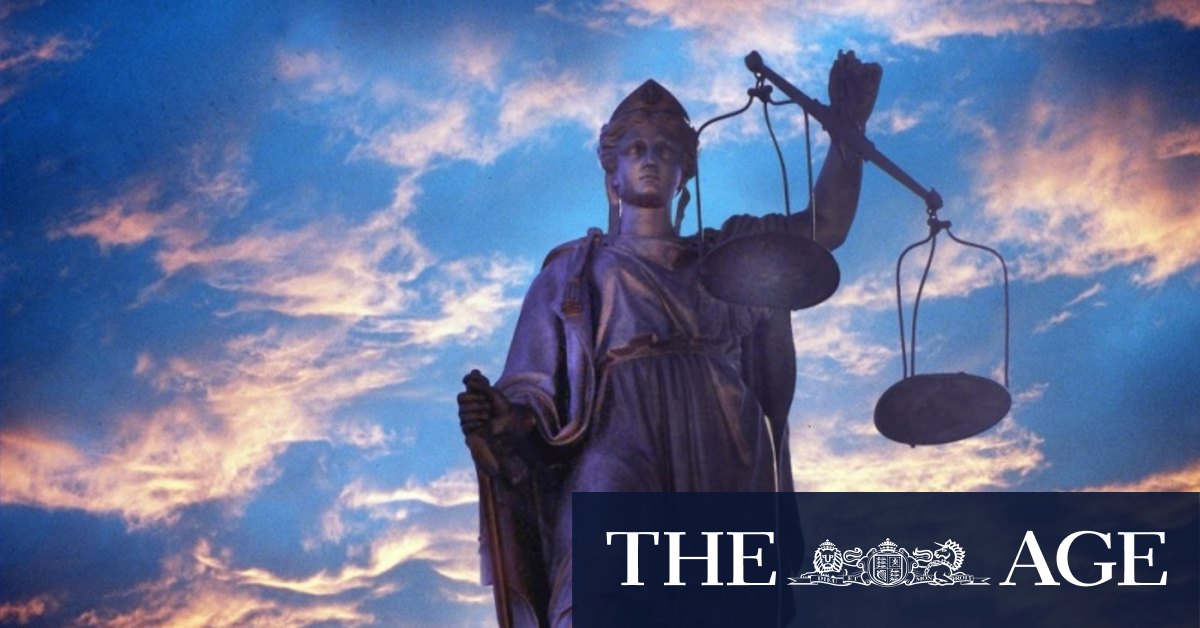 A former police officer has faced court charged with almost 100 offences, including allegations he raped a woman at a police station and had an intimate relationship with a victim of crime.

Brett Johnson, 41, a former leading senior constable, appeared before Melbourne Magistrates Court on Friday on 98 charges allegedly committed over almost nine years while he was a serving officer.

Most of the charges are misconduct offences that allege he used a Victoria Police database to conduct unauthorised checks on a person, but he is also accused of engaging in four relationships with a person who was either a victim of crime or a vulnerable member of the community.

It is unclear how many women those accusations relate to.

Charge sheets allege he abused his position as a police officer and concealed the relationships from supervisors.

He appeared briefly in the hearing on a video link while he was seated in a car and did not say anything.

He was charged earlier this month on summons over the alleged offending between 2010 and 2019.

He is to return to court on November 18.

Previous Truckers’ strike tests Woolworths’ supply chain in Sydney
Next No joke: the cost of COVID-19 grows as lockdowns intensify