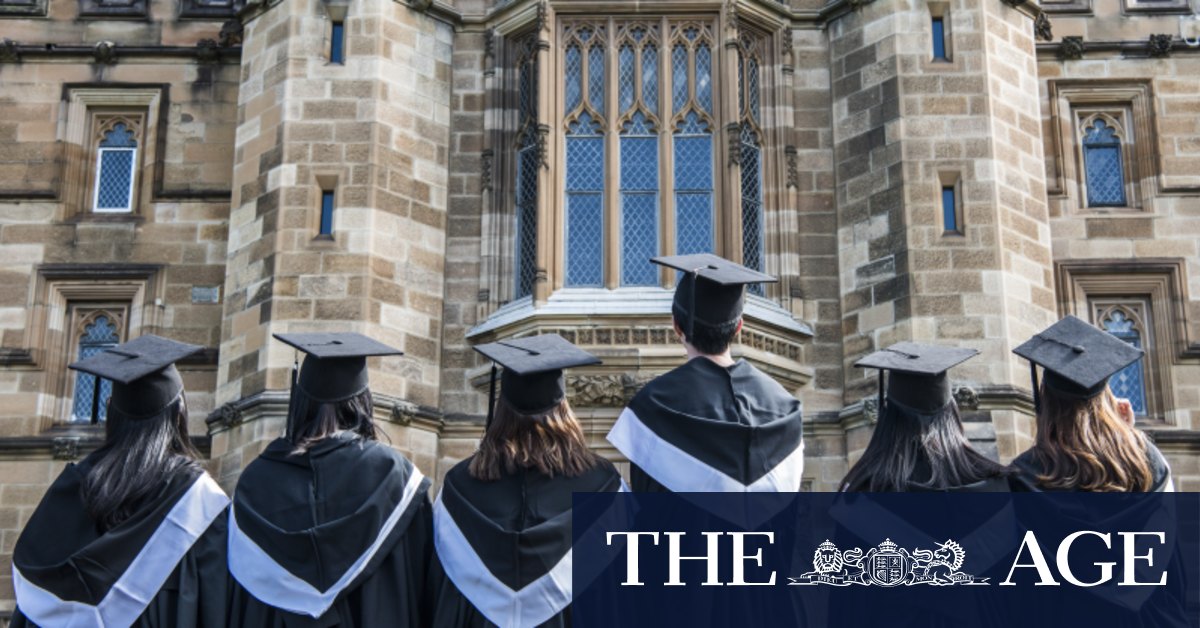 Professor Ivison said the consultation process was working and it was important the guidelines were proportionate to the risk security agencies were attempting to address.

“We also want to make sure they are compatible with the mission of universities. We’re not ASIO, we’re not a security agency.”

Federal Education Minister Alan Tudge said he would not comment on “what is or isn’t in the draft guidelines” but stressed that security agencies had made clear that universities were targets for foreign interference and espionage.

The decision to refresh the UFIT guidelines, which were first implemented in 2019, comes as the federal government has grown increasingly concerned about espionage at universities involving the theft of critical research and sensitive data by foreign actors. Under laws enacted last year, the government has the power to cancel research contracts between Australian universities and overseas universities controlled by foreign governments. They were widely viewed as targeting Chinese universities.

Security agencies have also repeatedly flagged their concerns. ASIO boss Mike Burgess warned earlier this year that the scale of foreign interference in universities was higher than at any time since the Cold War.

Under the current draft, which has been seen by The Sydney Morning Herald and The Age, the guidelines include a template of three “core declaration of interest questions” that universities must ask academic staff, including that they “outline any associations with foreign political, military, policing and/or security organisations”. They must also declare whether they are receiving “any financial support (cash or in-kind) for research-related activities from a country outside Australia” and any “obligations that you have to any foreign institutions (including other academic bodies, research entities or private industry) or governments”.

The draft stops short of imposing the same disclosure requirements on other university staff, including casuals and higher degree research students, proposing instead that the need for disclosures be “assessed based on risk level of activity.”

Universities are also concerned about the potential legal complications of collecting such information from thousands of academics across every university, including whether it would breach anti-discrimination legislation or privacy laws. The guidelines contain no direction on what universities should do with the information once it has been collected.

One university executive described the measure as “McCarthyist”, saying the guidelines had adopted “a sledgehammer, blanket approach” by requiring all academics to make disclosures on their overseas political links irrespective of risk.

“There’s no sense of proportionality or any kind of risk profiling at all,” the academic said.

“How is it possibly appropriate for this to apply across an entire university? You’re requiring your lecturer in medieval poetry to declare her political affiliations and other foreign affiliations, in the same way that you would ask a researcher on missile guidance technology to disclose theirs.”

The blanket disclosure approach means all foreign political links are captured, rather than those of particular interest to security agencies. For example, links to authoritarian governments, such as the Chinese Communist Party must be disclosed, as must membership of British Labour or Conservative parties.

The Australian Research Council, which administers grant funding for research projects, has already adopted similar disclosure requirements. As first reported by The Australian, in its latest funding round the ARC required academics to disclose their affiliation with a “foreign government, foreign political party, foreign state-owned enterprise, foreign military or foreign policy organisation”.

Previous Our shame: abandoning those who helped us
Next Online courses are not enough for uni students in lockdown