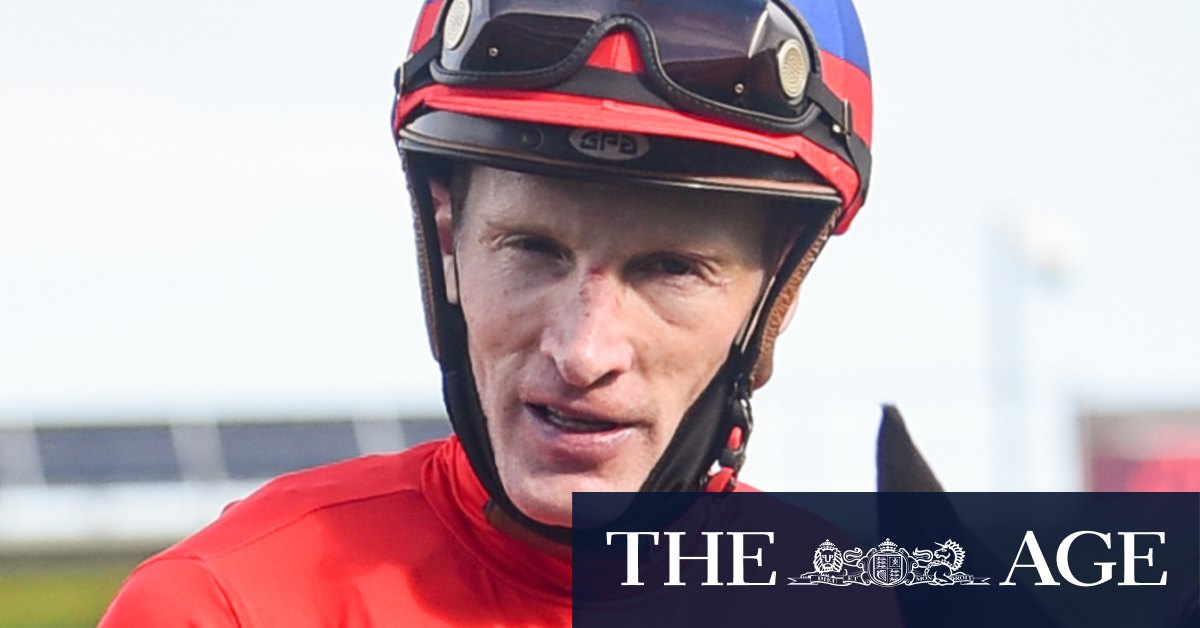 “Given that the stewards were unaware until late today that Mark Zahra was also in attendance at the Airbnb in Mornington on 25 August 2021, the stewards will give consideration to the evidence tendered by all five jockeys in relation to the inquiry.”

In evidence given on Saturday, stewards learned that Zahra left before police officers were called to attend the Mornington property due to a noise complaint.

Police handed fines of more than $5000 to each of Kah, Melham, Brown and Gaudray, plus two non-racing participants for breaching the state’s coronavirus regulations and curfew.

Racing Victoria’s chief executive Giles Thompson said the three-month suspensions, over the most lucrative three months of the racing season, were severe but warranted for the jockeys who put the entire sport and 25,000 jobs at risk.

“Three months was a surprise to me, it’s longer than I imagined they were going to get because it’s such a significant penalty,” Thompson told Racing.com on Friday night.

“This is the time of year when these jockeys shine, it’s when they get a chance to really earn and people can make their own assessment in real dollar terms how much it’s going to cost these jockeys.

“It is a big penalty; I’m glad it is because it’s a clear message to people how important it is to abide by these protocols. They are what has enabled us to continue to race.”

Kah and Melham missed out on first and second prize respectively in Saturday’s $1 million Memsie Stakes after the horses they were booked to ride ran top two.

Previous Sharks on cusp of reaching the finals after beating Brisbane
Next AFL 2021 LIVE updates: Oliver rampant as Dees run roughshod over Lions, McStay subbed out