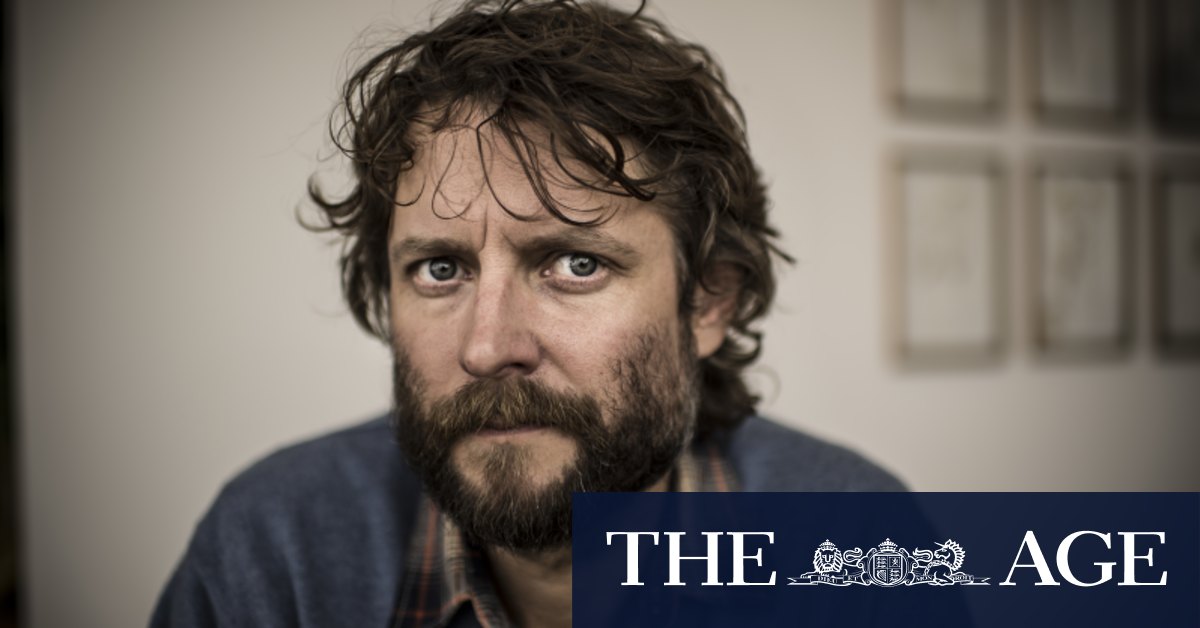 “It was a nice moment for them,” Mr McDonald said. “It totally blew me away, beyond expectations but it’s about the saved lives.”

A former official artist for the war in Afghanistan, Quilty said the money raised would provide items such as blankets, food, water, sanitation kits and mobile health care clinics for people in Afghanistan.

The UNHCR also played an important role in lobbying for women’s rights and the safe passage and housing of more than half-a-million refugees in Afghanistan, he said.

Quilty said he had been increasingly alarmed by the situation in Afghanistan since the fall of Tarin Kowt, where Australian soldiers had been based.

“That was where so many Australians were killed, but also built schools for little girls and protected and liberated communities,” he said.

He had felt moments of utter fury towards the Morrison government, “but also equally moments of adulation and respect towards the Australian people”.

“I’ve sensed in the past week how people will actually offer the support and aid and compassion our government is pretty incapable of doing,” he said.

Apart from fundraising, more than 2500 artists have also signed a statement calling on the Australian government to protect fellow artists, scholars, writers and marginalised groups whose lives and civil freedoms are at risk.

Backed by the peak body for artists, the National Association for the Visual Arts, “in solidarity with the people of Afghanistan”, the statement requests the Morrison government increase and extend its humanitarian support to those “whose lives and creative expression cannot continue under this violent takeover of the country”.

It acknowledges the damage wrought on heritage and cultural when the Taliban last ruled Afghanistan. “The Taliban destroyed and looted museums and galleries, libraries, universities, destroyed historical and cultural landmarks by force, banned music and silenced diversity of thought. All forms of creative and cultural expression vanished, disrupting the maintenance and sharing of Afghan cultures.”

As of Saturday, there had been 2500 signatories, and another 494 that supported the letter anonymously.

The Australian War Memorial, the 4A centre for Contemporary Art, Australian Catholic University, the Casula Powerhouse Art Centre, and Belvoir St Theatre are among a diverse group of organisations to sign up.

Notably, artist and filmmaker George Gittoes, who founded the Yellow House arts centre in Jalalabad, left to return to Afghanistan on Wednesday. “I am optimistic about getting continuing support for the Yellow House and its artists from the Taliban and am returning to discuss the future with them,“′ he said. “I am hopeful and relaxed about it.”

Previous US braces for more terror, reveals there was only one, not two bombings in Kabul
Next ‘Many caught out’: Shepparton stretched thin as outbreak grows