Race-by-race preview and tips for Wyong on Sunday

admin August 28, 2021 Sport Comments Off on Race-by-race preview and tips for Wyong on Sunday 106 Views 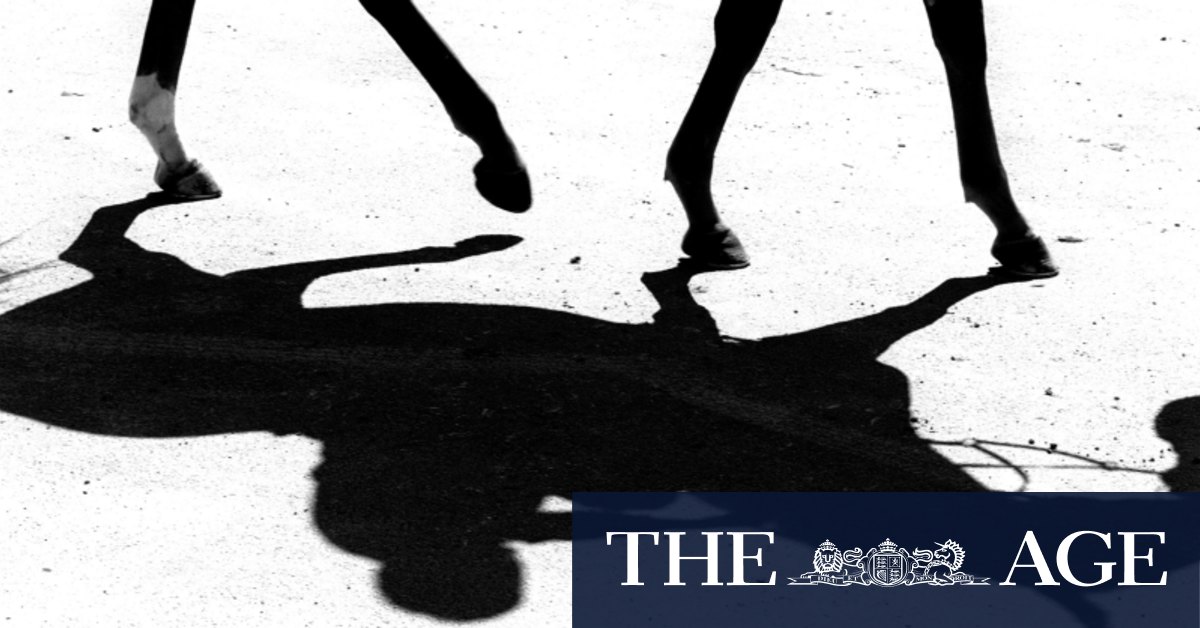 Will the 1. Defeat from two starts ago turn up on his home track here? If he does, he looks the winner but he comes off an inglorious ninth at Newcastle where no excuse was offered. Have to back him on trust but against this field it looks a worthy gamble.
Dangers: 4. Mystic Vein lacks a killer punch to put races away but out to 1350m looks to suit now having found the drop back to 1200m a touch too sharp last start. Makes his own luck on speed too.
How to play it: Defeat WIN
Odds & Evens: SPLIT

3. Perfect Radiance just kept on running at Newcastle last start, breaking the 1850m track record. That was her first crack at the trip, so maybe the staying journey is what she has been looking for. Have mapped her to tag likely leader 4. Arabolini.
Dangers: 2. Icecrusher has hit the ground running for Brad Widdup having formerly been trained in South Australia. Comes off a fast-finishing second in town last start behind Silent Agenda.
How to play it: Perfect Radiance WIN
Odds & Evens: SPLIT

7. Crazy Train should be able to use the low draw to settle in front of his main dangers and he comes out of a hot Kembla race with Tampering and Always Sure both subsequently franking the form by winning in the city.
Dangers: Would have liked to have seen a touch more late from 2. Land Ahoy first up, but she was a big winner second up straight out to the mile so bare that in mind. 5. Buba has strong form lines for this and gets the blinkers on.
How to play it: Crazy Train WIN
Odds & Evens: SPLIT

10. Retiro ran midfield on debut in the Breeders’ Plate on debut before resuming first up this campaign with a midfield finish at Randwick. Last start he dropped back to country company over 900m and belted his rivals. Measures up here.
Dangers: 9. Parachuter has won two of her five starts with her defeats coming against some pretty handy gallopers. 1. Longbottom is the class runner but there’s a query over how well she has been going recently.
How to play it: Retiro WIN
Odds & Evens: SPLIT